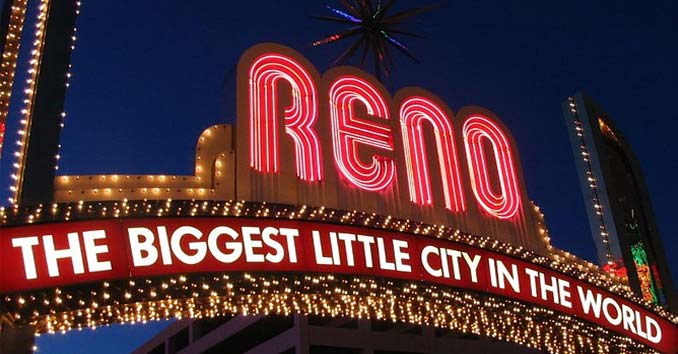 Reno, Nevada police have confirmed that the shooter in last night’s attack, who started firing from an elevated position into the streets of downtown Reno, has been killed by police.

The upscale Montage Apartments in Reno were on lockdown overnight as the suspected shooter barricaded himself inside. Local reports say he was firing out of the building from a balcony.

Reports of a possible active shooter on Downtown Reno. Please avoid the area. No confirmed injuries.

PLEASE avoid the #downtownreno area until further notice. Police are on scene and will advise when it is safe.

Most of Downtown Reno was on lockdown and police and local casino security were keeping people from leaving nearby casino-resorts.

BREAKING: Police confirm active shooter situation. Shooter was firing from an elevated position in the Montage in downtown Reno

Please pay attention to and listen to @RenoPolice and law enforcement authorities in downtown @CityofReno during this active situation. https://t.co/qQ3pI0doO5

UPDATE 8:30 PM – Suspect in Custody. The area around the Montage will be closed to the public until further notice.


Reno Police spokesman says Suspect in the Reno shooting is detained & no reports of injuries!

Police say the suspect continued to fire his weapon which required an immediate response from the Reno Police Department and Washoe County Sheriff’s Office’s SWAT teams. An official confirmed the shooter died following an exchange of gunfire between him and law enforcement officers.

Reno Local Errknee Garcia captured some of the initial gunfire on video via Facebook Live.