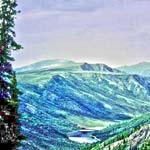 The Governor of Alaska, Sean Parnell, is worried about how the state would respond to a major earthquake or volcanic eruption. He told local Alaskan reporters that should a major disaster happen, the state’s residents could become cut off from air and water supply lines for an extended period of time.

Alaska is one of the most seismically active places in the world, with anywhere from 50-100 earthquakes happening everyday. Three of the seven largest U.S. earthquakes have happened in Alaska, including the 9.2 magnitude 1964 Good Friday Earthquake that killed 132 people. The quake was the second largest recorded earthquake.

In order to be prepared for such an event, the Governor has asked for proposals from contractors to build two mega food storage warehouses, in or near Fairbanks and Anchorage. The proposal, which has a budget of around $4 million, asks for enough room to hold enough food and supplies to take care of 40,000 people for up to a week.

Governor Parnell is making preparedness one of the key priorities of his administration.

His spokeswoman said he has experienced firsthand the devastation of natural disasters, including heavy flooding that knocked some buildings off foundations in Eagle in 2009, when he was lieutenant governor, and the Joplin, Mo., tornado last year…. Madden said Alaska’s readiness is better than it once was and it continues to improve.

In fact, Alaska has been kicking their preparedness efforts into overdrive. Over the last year, Alaska has purchased numerous water purification units and high power generators designed to work in the States extreme climate. They also have a statewide disaster drill planned on October 18 at 10:18 a.m., and have been working to encourage state residents to take personal preparedness responsibility.

Here is the official Flyer that is being distributed in Alaska for the October 18 Readiness Drill: 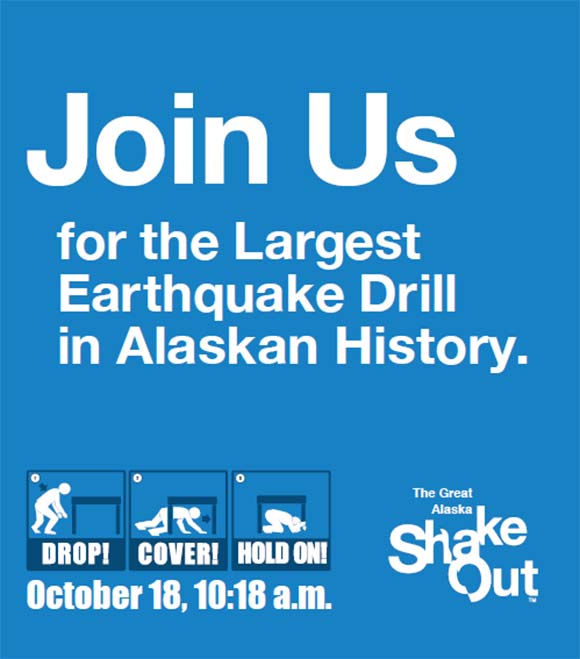