The jackasses in the mainstream media — the ones that claim sites like this are “fake news” — are yet again attempting to cover up the latest terror attack under the Obama administration.

While the mainstream media tries to tie today’s terror attack in Florida to the military, law enforcement officials in Florida say the suspected gunman in a deadly attack at Fort Lauderdale-Hollywood International Airport has direct ties to ISIS. In fact, before joining the military he took on an Islamic name (Aashiq Hammad) and started posting messages on radical Islamic websites and also downloaded terrorist propaganda. 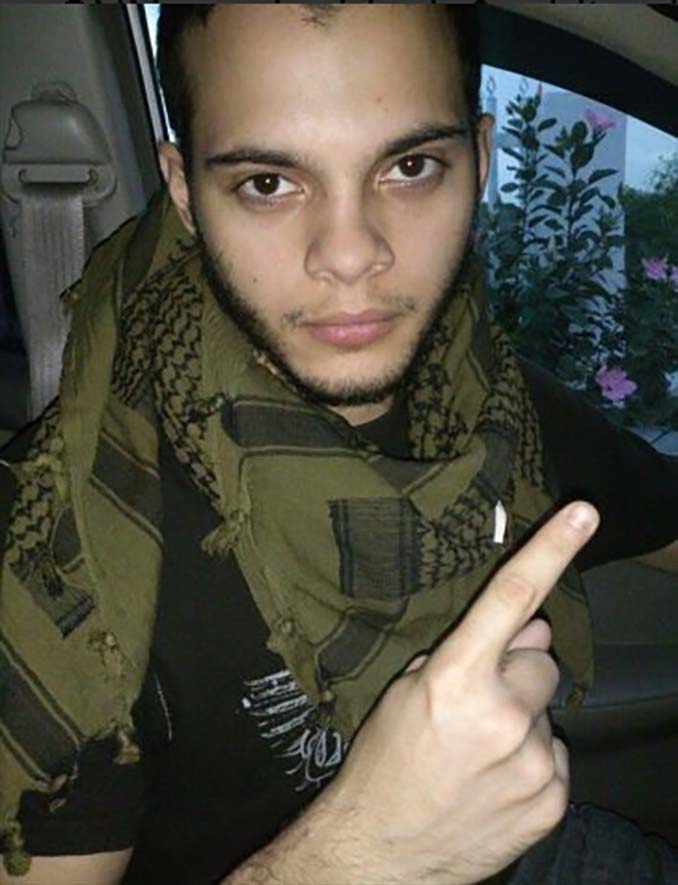 The Islamic Psychopath can also be seen in this photograph, a photo that the mainstream media is cropping and turning into a Black and White photo to hide his true identity, giving the customary ISIS salute while wearing a keffiyeh, a Palestinian Arab scarf.

According to U.S. Intelligence sources, Esteban Santiago-Ruiz, also known as Aashiq Hammad, walked into an FBI office in November claiming he was being forced to fight for ISIS. The FBI, under the Obama administration, dismissed the claims, because Islam is a ” religion of peace.” The ISIS fighter was sent to a psychiatric hospital and later released to carry out his version of Jihad in Florida.

On Friday, Esteban Santiago-Ruiz took a flight from Alaska to Florida with a layover stop in Minnesota. Somewhere along the way, he got into an argument with someone, officials said. But again, investigating a psychopath would immediately being in the ACLU, so the terrorist scumbag was yet again given a pass.

According to Broward Commissioner Chip LaMarca, Santiago-Ruiz arrived in Ft. Lauderdale with a gun that he checked in.

“He claimed his bag and took the gun from baggage and went into the bathroom to load it. Came out shooting people in baggage claim,” LaMarca said.

So yet again, we have another terror attack in a gun-free zone because liberals keep telling us that in order to be safe we must take away guns from law-abiding citizens. Thanks, Obama! One more parting jab before he leaves office!

Now, I guess I could go into how multiple witnesses reported a second shooter, but hell, this post will already be flagged as “fake news” on Facebook and Twitter, so what’s the use? Maybe we can all just tune into Brian Willaims on MSNBC and hear the official version of what happened and then laugh at those wackos at OFFGRID with their wild conspiracy theories about the dozens of unreported terror attacks in the last year.

And now back to your regularly scheduled Bullshit! 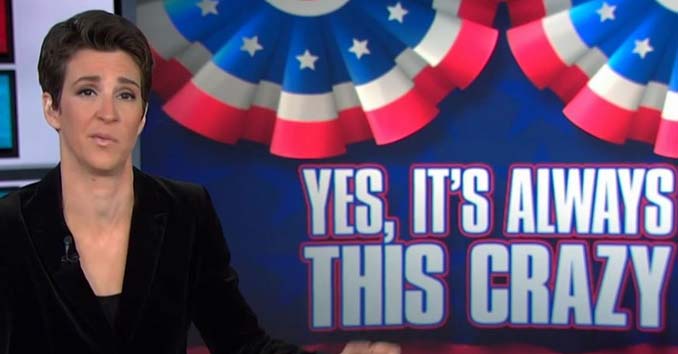