A new study conducted by World Net Daily, looked into the overall preparedness level of the American public; what they found is pretty troubling. Almost 50% of the people who were polled said they would not be able to survive for more than 2 weeks without the electricity. An astonishing 75% of them said they would be dead within two months.

What’s most shocking about the survey, is the fact that most Americans realize how unprepared they are, but are still not willing to take the steps they need to take to ensure their survival. If you know you would be dead in a matter of weeks, doesn’t it make sense to do something to safeguard yourself from that threat?

The threat is very real, and experts are growing concerned over the possible failure of our infrastructure. 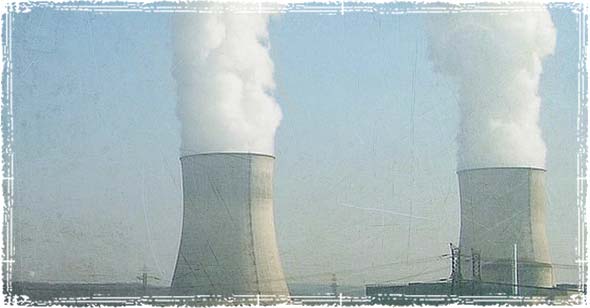 Our grid is becoming increasingly dependent on cyber technologies; but according to Cyber Security expert Eugene Kaspersky, co-founder of the Kaspersky Lab, that dependence has left us extremely vulnerable. In fact, he’s recently warned that our infrastructure is extremely vulnerable to cyber threats that could spell “the end of the world as we know it”.

That may sound a little extreme, but keep in mind, Kaspersky is one of the world’s top cyber security experts and the threat he’s talking in only just beginning. In fact, the U.S. government has been war gaming these cyber warfare scenarios for a number of years. The first target in almost every one of these scenarios is always the power grid.

Not everyone will survive; sadly, most have already given up!

The sad reality is that most Americans have already decided they would simply give up during a major catastrophic emergency. Even before the event has ever occurred, they have already sealed their fate. They’ve become so reliant on the grid, that few of them are willing to learn how to live without it.

Should America’s electrical grid collapse, it won’t take long for the country to break down into chaos. Over the next couple of weeks, we have a lineup of experts who will be talking about what the situation looks like, and how you can prepare to survive the chaos.