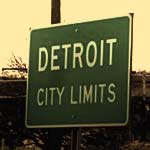 The Detroit Police is admitting that they are grossly understaffed and can no longer keep the city safe. In fact, they are actually warning people that they believe the city has become too dangerous to enter.

The Detroit Police Department is holding a rally today to let the public know that the explosion in violent crime has turned the city into a war zone that they can no longer police. The “Enter At Your Own Risk” rally is meant to inform the public that the officers have become fearful for their own lives, which they blame on an epidemic level of violence caused by budget cuts and a grossly understaffed police force.

Detroit has become one of the most dangerous cities in the world with one of the highest homicide rates in the country.

Here is the flyer that police are distributing to the public: 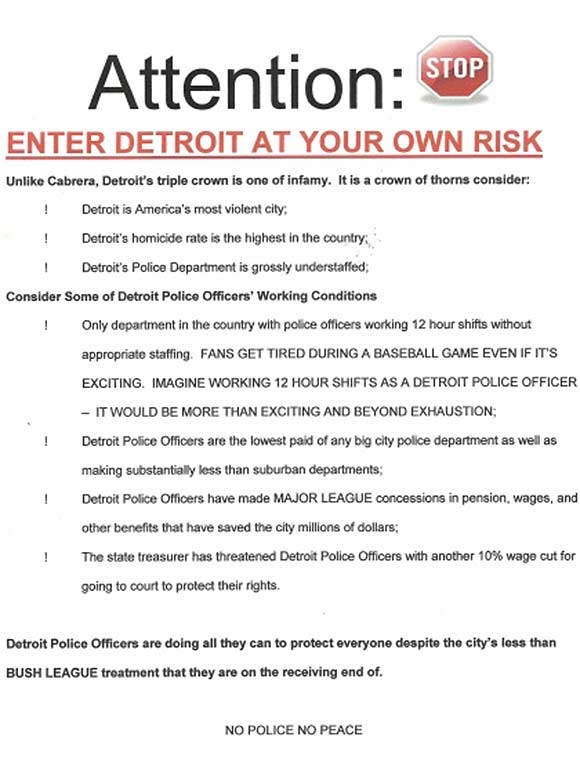 Epidemic Level of Violence on the Streets of Detroit:

In this video, security cameras caught a group of criminals storm a Detroit gas station and then the violently beat the clerk. Residents say that these flash mobs have taken over the city, and say these violent beatings have become a daily occurrence.


Welcome to Detroit…. Is this coming to a city near you? 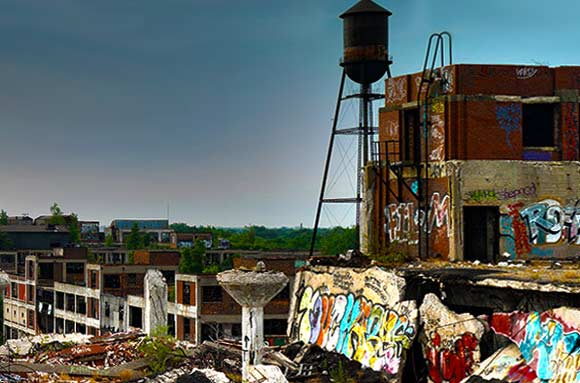 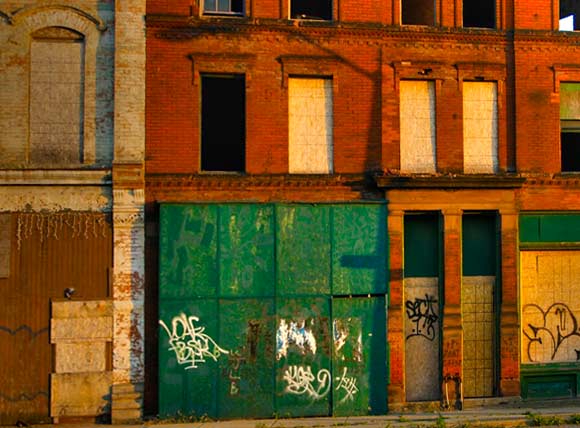 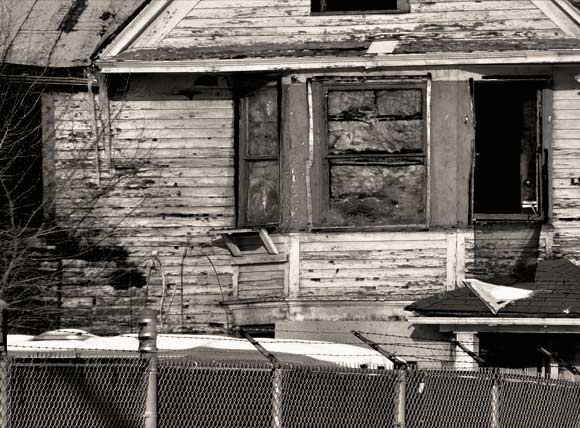