In the latest mass purchase of ammunition by our federal government, the Department of Homeland Security (DHS) is yet again stockpiling massive amounts of ammunition for their “federal officers.” In a solicitation placed on the Federal Governments FBO.gov website, DHS is requesting bids for 25 Million Rounds of Shotgun Ammunition –12 Gauge “Slug” and “Buckshot”.

In October 2013, DHS estimated it already had approximately 159 million rounds in inventory, but as we’ve highlighted in the past, these numbers are probably much higher. In fact, in February of this year, we found a report from the Government Accountability Office which exposed DHS plans to spend $22.7 million to buy an estimated 75.1 million rounds of ammunition.

And let’s not forget the DHS purchase orders placed in 2013 for a shocking 1.6 billion rounds of ammunition – which is still in effect, allowing the feds to manipulate the ammo markets and take possession of this ammo anytime they wish.

It’s not just the Department of Homeland Security; it’s pretty much ever federal agency who is now stockpiling massive amounts of ammunition. While the government scrambles to pass laws limiting the public’s second amendment rights, they are at the same time arming federal employees like nothing we’ve ever seen.

While these ammunition purchases raise alarm bells, even more troubling is the amount of battlefield gear and equipment being pumped into local police forces throughout the United States – something that we’ve covered numerous times over the last couple of years. 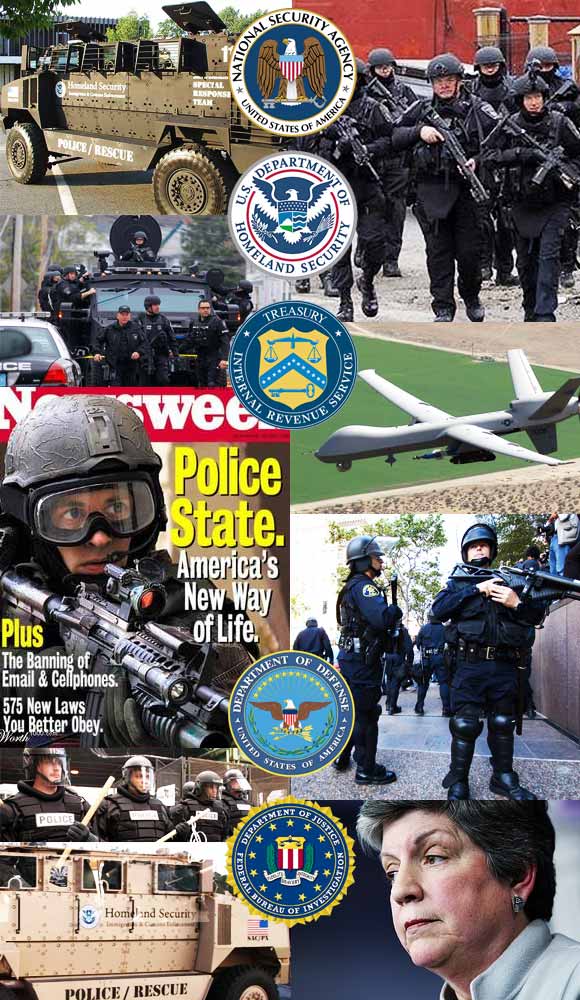 Questions every American should be asking: