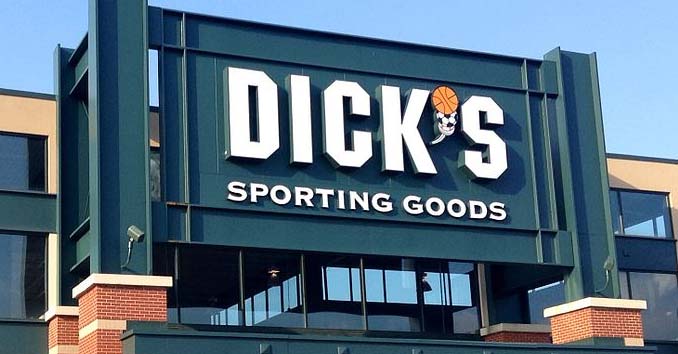 In the latest corporate liberal temper tantrum, Dick’s Sporting Goods has announced they will stop selling so-called assault-style rifles in the wake of the Florida School Shooting — in other words, they will no longer sell guns that are Black and Look Scary… #BlackGunsMatter?

We deeply believe that this country’s most precious gift is our children. They are our future. We must keep them safe. Beginning today, DICK’S Sporting Goods is committed to the following: https://t.co/J4OcB6XJnu pic.twitter.com/BaTJ9LaCYe

Despite making millions of dollars off of gun owners, Dick’s has decided it’s more important to win points with liberal politicians and released the following statement.

We at DICK’S Sporting Goods are deeply disturbed and saddened by the tragic events in Parkland. Our thoughts and prayers are with all of the victims and their loved ones.

But thoughts and prayers are not enough.

We have tremendous respect and admiration for the students organizing and making their voices heard regarding gun violence in schools and elsewhere in our country.

We support and respect the Second Amendment, and we recognize and appreciate that the vast majority of gun owners in this country are responsible, law-abiding citizens. But we have to help solve the problem that’s in front of us. Gun violence is an epidemic that’s taking the lives of too many people, including the brightest hope for the future of America – our kids.

Following all of the rules and laws, we sold a shotgun to the Parkland shooter in November of 2017. It was not the gun, nor type of gun, he used in the shooting. But it could have been.

Clearly this indicates on so many levels that the systems in place are not effective to protect our kids and our citizens.

We believe it’s time to do something about it.

Beginning today, DICK’S Sporting Goods is committed to the following:

At the same time, we implore our elected officials to enact common sense gun reform and pass the following regulations:

We hope others join us in this effort to let our kids know that their pleas are being taken seriously.

Some will say these steps can’t guarantee tragedies like Parkland will never happen again. They may be correct – but if common sense reform is enacted and even one life is saved, it will have been worth it.

We deeply believe that this country’s most precious gift is our children. They are our future. We must keep them safe. 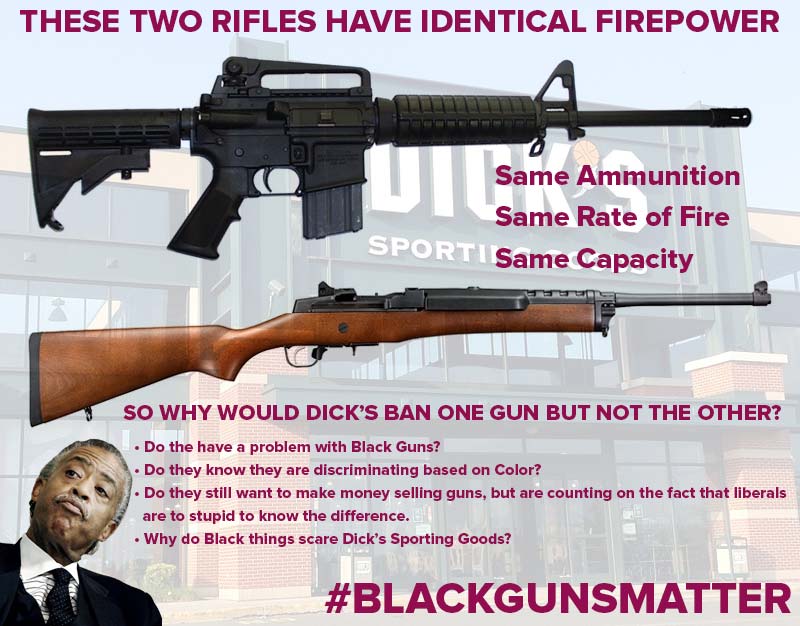