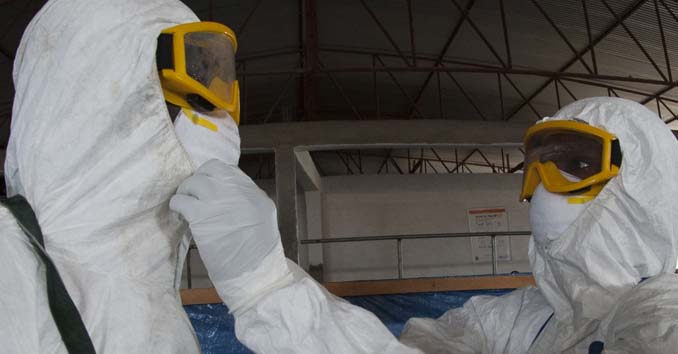 Fears are growing over a new strain of bird flu that is killing 38% of the people who contract it.

The new strain, which scientists have named H7N9, is causing concern throughout the medical community because many believe the new pathogen, dubbed “Disease X,” could be as lethal as 1918 Spanish flu which killed around 100 million people.

Prof. Jonathan Van-Tam, deputy chief medical officer for England with special responsibility for pandemic planning, told the Daily Telegraph that H7N9, a flu virus circulating in poultry in China could be “the cause of the next pandemic.” 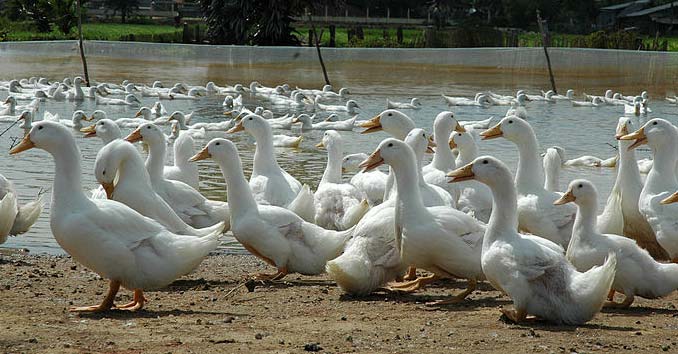 In China, the deadly pathogen has killed 623 of the 1,625 people who have been infected.

The symptoms of H7N9 include a high fever, cough, and shortness of breath which can then develop into pneumonia.

Older people, pregnant women and those with existing health problems are most at risk, according to the World Health Organization.