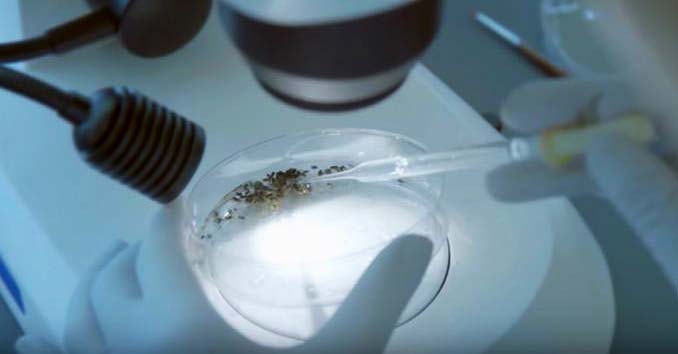 Did you know Google has its own Bio-lab?

Well, back in 2015 Google, the company that claims as its motto “do no evil,” officially became the company Alphabet. While the search engine portion of the company still retains the name Google, the company blew up their corporate structure so they could begin using Google generated income to push a number of other business “projects,” including bio-labs, deep learning artificial intelligence, and advanced robotics.

Among their many projects was Google’s life-sciences unit Verily, which now runs as an independent company under the parent company Alphabet.

Today, Verily began releasing 20 million mosquitoes in two neighborhoods in Fresno, California. The so-called Debug Project claims its goal is “To reduce the devastating global health impact that disease-carrying mosquitoes inflict on people around the world.”

From the Mercury News:

In its first-ever field study to test a potential mosquito-control method using sterile insects, Verily is collaborating with  MosquitoMate and Fresno County’s Consolidated Mosquito Abatement District (CMAD) to test its theory: Debug Fresno will target the invasive Aedes aegypti mosquito, which can transmit diseases like Zika, dengue and chikungunya. The idea is that when these sterile males, which have been treated with a naturally occurring bacterium called Wolbachia, mate with wild females, which carry the diseases, the resulting eggs will not hatch.

Isn’t this basically how most Zombie Plaque movies start? 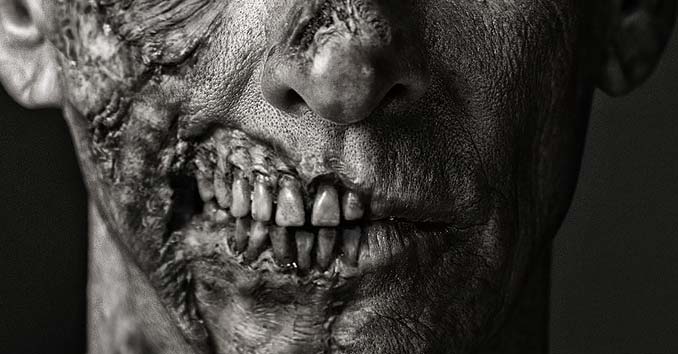 Ok, so let’s just step away from the science fiction aspect for a moment. Theoretically, the Wolbachia virus is harmless to humans, and male mosquitoes don’t bite; that being said, what gives these companies the right to do mass bio-experiments on the public?

The project, which started this week, is turning Fresno, and possibly the rest of the county, since mosquitoes don’t recognize borders, into a giant test facility for Google, Alphabet, or whatever the hell they are calling themselves to pretend they are just an innocent search engine. And remember, this is all without the consent of the residents of Fresno, or any other citizen of this country that could be affected should things go horribly wrong.

For the Debug team at Verily, moving our work from the laboratory to the field is not only an important milestone for our group of biologists, engineers, and automation experts, but it’s also a critical step in bringing our long-term vision to reality. Field studies allow us to test our discoveries and technologies in challenging, real-world conditions and collect the necessary evidence to bring them to a broader scale. We hope to demonstrate success with Debug Fresno that will benefit the local communities working with us on this study and later other communities globally where Zika, dengue, and chikungunya are endemic. We are excited to take the first step in that journey today by bringing these technologies to the field.

Oh, and here is their propaganda video, the one that’s supposed to make you forget they didn’t ask for the public’s permission!

Well, that all sounds just great doesn’t it?

We are heading into a dangerous future, where multi-billion dollar corporations can run over the public with very little government oversight or control on the experiments they are running on the public. I’m not one for big government, but I’m even less fond of companies being able to run experiments on the unsuspecting public.