If someone fails you time after time, is it not the mark of insanity to keep trusting them? 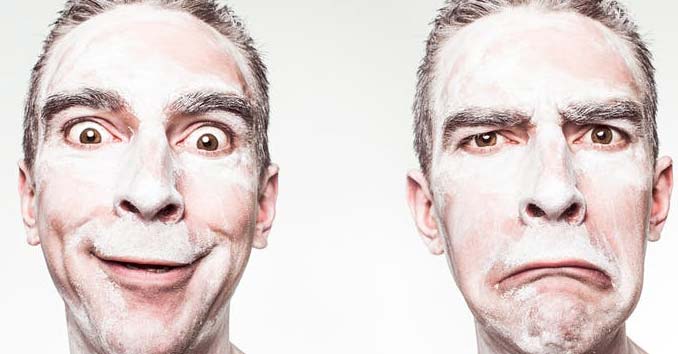 In the week or so since the Parkland, Florida School Shooting, we have learned that governments from the local and state level all the way up to the federal government had multiple chances to stop the shooting but instead choose to do nothing. Now, these same government officials who refused to stand up and protect the students of Parkland, Florida want to take away your right to protect yourself, your family, and those you love.

This week we learned a couple of shocking facts about the Florida School Shooting.

The list above is just a small number of the actual times these government assholes failed you.

So after racking up failure stacked on top of failure from law enforcement and government officials at every level, they all seem to be starting to agree on the solution. No, it’s not fixing the incompetence in government that lead to this; instead, they want to take away your right to legally defend yourself in the face of this type of attack.

The Latest Push to Ban Guns

Scott Israel, the criminally incompetent Broward County Sherriff who let his department ignore at least 40 different times where they could have stopped this madman, including numerous reports from people who said that Nikolas Cruz was planning to shoot up a school, is now is calling for a complete assault weapons ban. Never mind the fact that the word “assault weapon” is a made up term to stoke public fear, and the fact there is no actual difference between a typical hunting rifle, an AR15, or whatever the hell it is they are claiming are “assault weapons.” 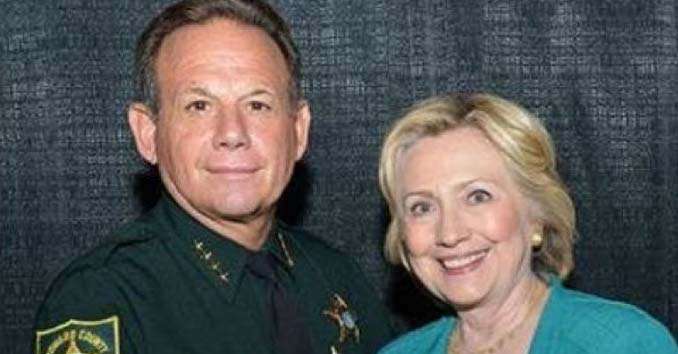 But that’s really to be expected. First, the guy is a raving lunatic liberal who has been pushing this kind of crap for years, all the while ignoring actual crimes and threats.

But now, it seems even the Republicans are jumping on the bandwagon.

As we reported earlier in the week, President Donald Trump is throwing his support, with the shocking help of the sellouts at the NRA, behind the Bump Stock Ban – weird, since bump stocks have never been used in a school shooting, including the shooting in Florida.

And this week, during a staged CNN townhall event, emotionally unstable teenagers threw a hissy fit and convinced the effeminate wimp, I mean the esteemed Senator Marco Rubio, to say he supported a ban on Bump Stocks, a ban on “high-capacity magazines”, and raising the minimum legal age of long gun purchases to 21.

Student Chris Grady: “Would you agree that there is no place in our society for large capacity magazines?”
Rubio: I traditionally have not supported it, but “after this and some of the details I learned about it, I am reconsidering that position”https://t.co/EjObz2456f

Today, Rick Scott, the spineless Governor of Florida, bowed down to liberals and announced Florida would move the age at which people can buy a gun to 21.

AND SO IT BEGINS: Florida Governor Rick Scott says his state will require all individuals to be 21 or older to purchase a firearm! This is a direct assault on the #2A! No American citizen at 18 should be denied their constitutional rights! #2ADefenders pic.twitter.com/4jPphSXsWf

So after seeing these failure, and hearing there solutions, do you really think these people can be trusted to keep you safe? Taking away law-abiding citizens firearms does nothing to change the fact that there are criminals out there who cannot be stopped by law enforcement. These Criminals are loving this, and they cannot wait for these politicians to leave you defenseless, just like how they left those kids defenceless in the GUN-FREE Zone that allowed the shooter to go on his rampage unchallenged!

From powering flashlights, emergency radios, and GPS devices to providing emergency backup power to your home during a disaster, these are some of the top emergency power options on the market. […]