Despite what the idiots in Washington would like the public to believe; guns save innocent people’s lives. I know this is an inconvenient truth for the morons who keep pushing their gun control agenda, but there’s an overwhelming amount of evidence to support these facts.

Over the last 20 years, the number of Americans carrying concealed weapons has been on the rise. While some in Washington predicted this would cause a spike in homicides, the actual numbers show something entirely different. 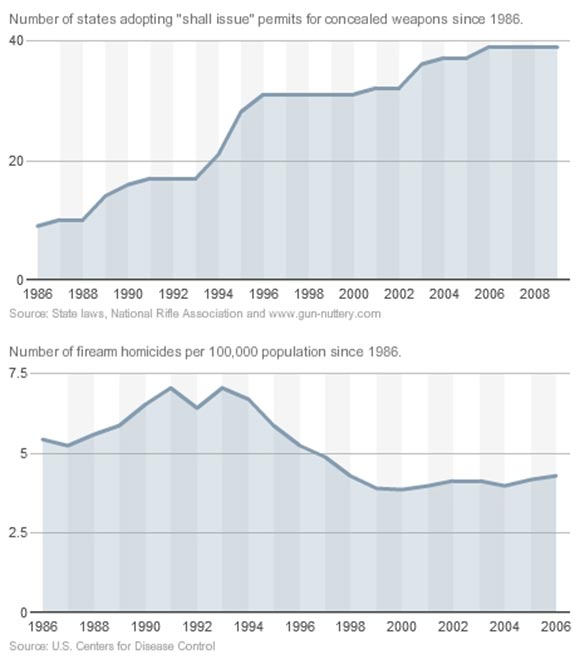 But even if we take self-defense out of the equation; our founders added the second amendment, not to stop criminals, but instead as a way to stop a corrupt government from threatening the liberty of the American people. They knew it would be much harder for a corrupt government to impose their tyranny on a public that was well armed. Without guns, the public is defenseless from the corruption that eventually threatens every society. Our founders understood that, and they trusted the American Public with the responsibility of being armed.

James Madison put it this way in The Federalist Papers:

Americans have the right and advantage of being armed – unlike the citizens of other countries whose governments are afraid to trust the people with arms.

With overwhelming evidence pointing to the fact that guns help keep people safe, one really has to wonder why the federal government is now so afraid to trust the public. Why is it that they’re so interested in disarming law-abiding citizens? Is it ignorance; or is it something more sinister?

In 1942, after having occupied Russian territory, Adolf Hitler gave a speech where he said:

“The most foolish mistake we could possibly make would be to allow the subject races to possess arms. History shows that all conquerors who have allowed their subject races to carry arms have prepared their own downfall by so doing.”

I think that statement is actually very telling, and in my opinion, is probably something that most of these anti-gun politicians would agree with. It seems they’re more interested in controlling the public than they are in protecting it. These people are so Anti-Gun that they would rather see law-abiding citizens become victims of crime than allow them to legally own a gun.

“The strongest reason for people to retain the right to keep and bear arms is, as a last resort, to protect themselves against tyranny in government.” Thomas Jefferson

But what about all the recent Gun Violence; shouldn’t we pass tougher gun laws to stop it? 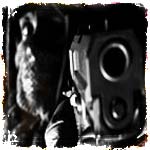 In my opinion, the anti-gun politicians are the ones that created these problems to begin with. They’ve created an environment where citizens are more fearful of the gun laws than they are of the criminals who are taking over the streets.

An example of this can be seen in cities like Chicago and New York, where the criminalization of gun ownership has caused the average law-abiding citizen to no longer be able to protect themselves, or their families from criminals. These two cities highlight how ineffective gun control laws actually are.

Chicago is one of the most anti-gun cities in America; yet throughout 2012, the city was averaging over 50 murders in a single weekend. If gun control really worked, wouldn’t these cities be virtually crime free?

Thomas Jefferson warned about this:

“Laws that forbid the carrying of arms…disarm only those who are neither inclined nor determined to commit crimes…Such laws make things worse for the assaulted and better for the assailants; they serve rather to encourage than to prevent homicides, for an unarmed man may be attacked with greater confidence than an armed man.”

What about the Recent Mass Shootings. 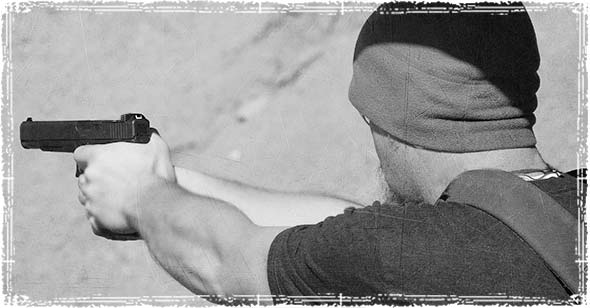 Now, this may shock and even upset some people, but in large part, I believe these mass shootings are just a bunch of media hype.

Now don’t get me wrong, I’m not some delusional wacko who thinks these events never happened; I just believe the media makes these things into something they’re not.

Mass killings are not new, and they have nothing to do with guns.

Jack the Ripper, Ted buddy, Jeffrey Dahmer: all of these wacko’s committed brutal and horrific crimes, killing untold numbers of people. They also had something in common; they all killed people without guns.

The fact is, if people want to kill, they’re going to do it with or without guns. In fact, I would argue that guns are actually one of the worst ways to commit these mass killings.

If someone really wants to kill are large number of people, a mass shooting is about the least effective way to accomplish that goal. That’s why you rarely hear about terrorists walking into buildings and opening fire. The attacks on 9-11 and the Oklahoma City bombing are two examples of how passing gun control laws will not stop people from committing mass murder. You can’t legislate this problem away. 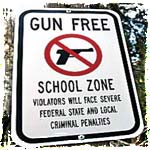 Let’s look a little closer at these recent mass shootings. In almost every case, these shooters targeted people in so-called “Gun Free Zones”. These are areas where carrying a gun is not allowed, but as we’ve pointed out many times in the past — criminals don’t really obey these laws do they?

Criminals, terrorists, and the mentally insane don’t care about Gun Laws. The very word criminal should give these idiot lawmakers a clue. If they obeyed the law, they wouldn’t be criminals.

Gun Free Zones, Gun Restrictions, and Gun Bans will never do anything to stop CRIMINALS from carrying guns. The only thing these laws do is ensure that good people will continue to be hurt because they can’t legally defend themselves from attack.

Firearms stand next in importance to the Constitution itself. They are the American people’s liberty teeth and keystone under independence … From the hour the Pilgrims landed, to the present day, events, occurrences, and tendencies prove that to insure peace, security and happiness, the rifle and pistol are equally indispensable . . . the very atmosphere of firearms everywhere restrains evil interference – they deserve a place of honor with all that is good” George Washington