Despite the federal government attempts to pretend that everything is under control; parts of New York have devolved into absolute chaos and anarchy.

From gas lines that stretch for miles to wide-spread looting, robberies and violence; The Rockaways, Queens and Coney Island look more like a war zone than they do part of New York. 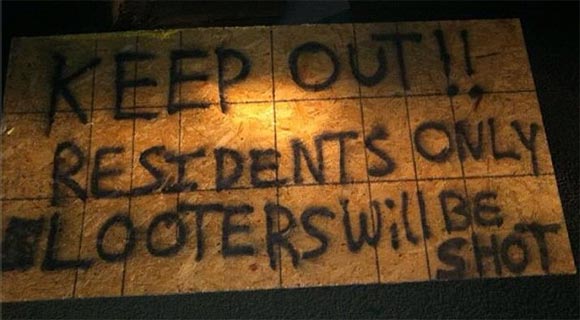 He told the New York Daily News:
“We have an explosive mix here,” said Sanders. “People will take matters into their own hands.” 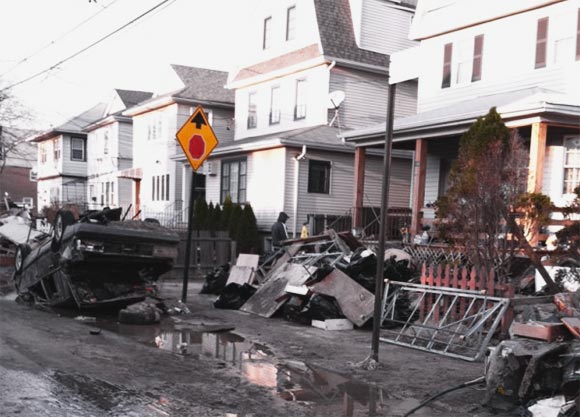 With media coverage turned towards the elections, many New Yorkers will likely die as temperatures plunge into the 30s and an estimated 1.9 million homes are still without power. It’s really pretty sad, and really highlights how totally unprepared and useless the government really is during a disaster.

Generators and Supplies sit on the side of the road unused as millions struggle to stay warm…..

Major disruptions and failures in FEMA supply chains have resulted in shortages of emergency bottled water, food, fuel, shelter, power and clothing across the East Coast. In fact, FEMA was so unprepared to deal with the storm that the agency is just now, some 5 days after the storm, placing bids for emergency water. 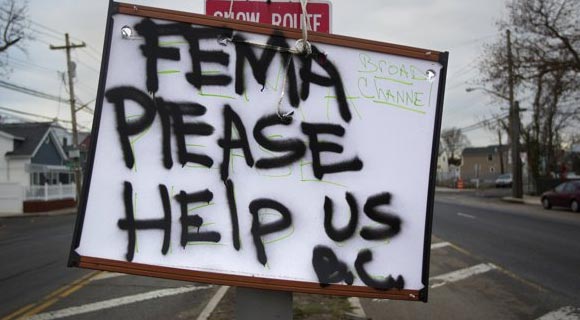