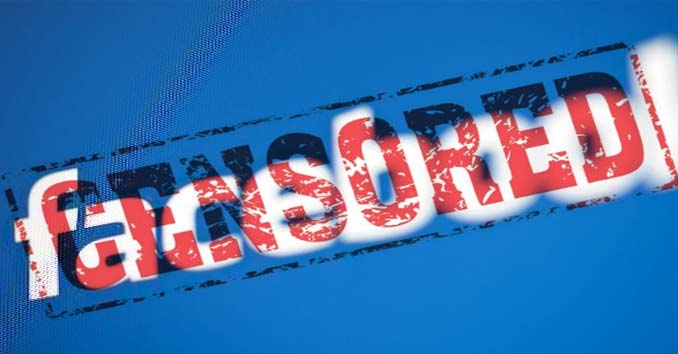 Since starting this site:

According to Mashable, Facebook is in the process of removing posts from Pages in the original News Feed, unless the page pays for placement.

Filip Struhárik, editor and social media manager at Denník N, wrote. That means Facebook’s main feed is no longer a free playing field for publishers. Instead, it’s a battlefield of “pay to play,” where publishers have to pony up the dough to get back into the News Feed.

For sites like mine, and tens of thousands of other independent media outlets, this could be the final blow.

Just to be able to reach people who already choose to follow my page on Facebook, it currently costs $2500 to boost a single article; and that only guarantees that your post will be seen by around 58,000 people – keep in mind that’s people who already choose to follow my page and told facebook they want to see my content. That’s right, $2500 to reach a fraction of my followers on posts that make me $0 – a majority of the content on my site is for the reader, I make next to nothing on most of my posts! 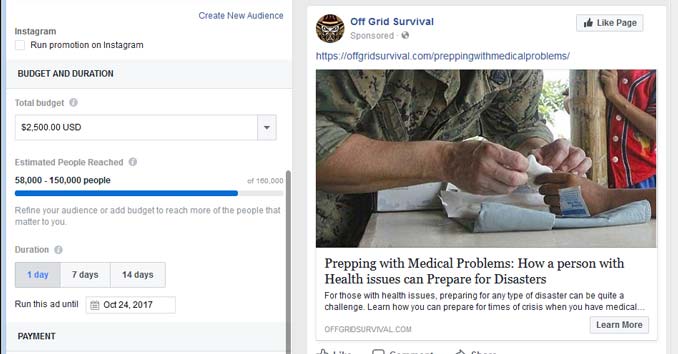 For the last couple of years, we have been pushed out of public view by large corporations and a handful of internet conglomerates who are attempting to manipulate the public’s thoughts and opinions on everything. This is not about making money for them; it’s about controlling your thoughts.

The internet is no longer free; it’s paid propaganda! 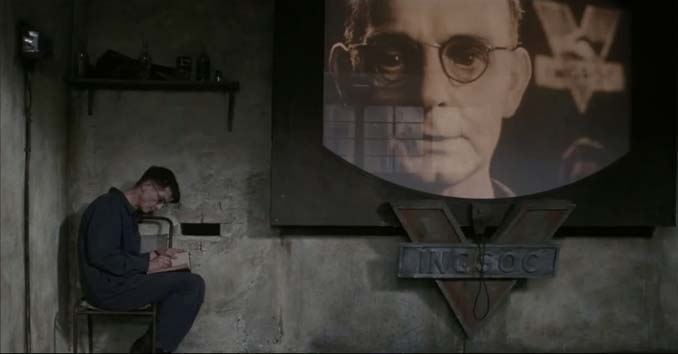 When your site has been number 1 on Google for over a decade, and some fuckhead corporate conglomerate can steal your name, copy your site, steal your content, and then repackage it for brainwashed dipshits who can’t read beyond a headline, how do you compete?

It’s time to start networking outside the system. 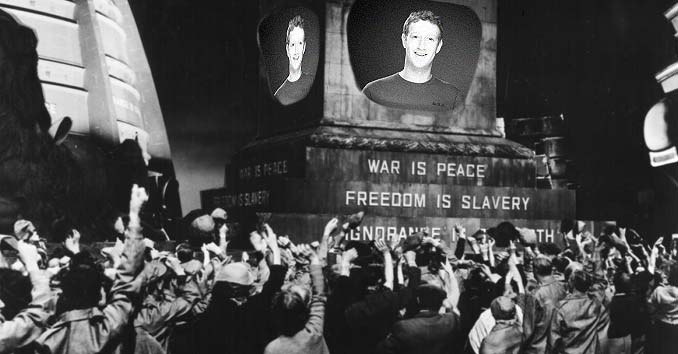 I’ve been warning our readers that this was coming for years! For the last couple of years, this site has been routinely censored and even suspended from a number of Social Media sites, simply for sharing our opinions. Here is what I suggested then, and here is what I still suggest today.

1. Limit, stop using, or take control of how you use these Social Media Ghettos!

Matt Drudge describes these social networks as “Social Media Ghettos,” warning people that these tech giants are swallowing up content and killing organic growth for alternative media websites. There is more than a little bit of truth behind what he is saying. These internet giants have created a system where it’s impossible to exist without them; they are literally swallowing up the Internet and forcing them into communities that they can control, censor, and regulate.

While there still may be some value to sharing these types of articles, almost like going behind enemy lines, the fact is it’s almost impossible for alternative media to reach the people who want to see their stories.

In the process of building the site, I’ve talked to millions of people, written a book that helped expand my reach beyond the internet, started other websites, and helped a countless number of people become better prepared for the very real threats in today’s society.

Even if it’s just a small blog, one that is only read by a handful of people, you have the power to create your own community that isn’t owned by Facebook, Google, Twitter, or any other media conglomerate. You can write about the things that are important to you, and you can share the stories and links that you think are important.

While not many people still use RSS Readers — Facebook essentially killed them — it’s one of the best ways to collect the news you want to see. Instead of relying on Google or Facebook to tell you what’s important, Subscribe to our RSS feed and download an App like Feedly to subscribe to this, and other alternative media sites.bWith an RSS Reader, you choose what you see, when you see it, and how much of it you see.

4. Sign up for our Newsletter: I don’t send them often, but when I do you can be sure that you are getting our articles straight from the source.