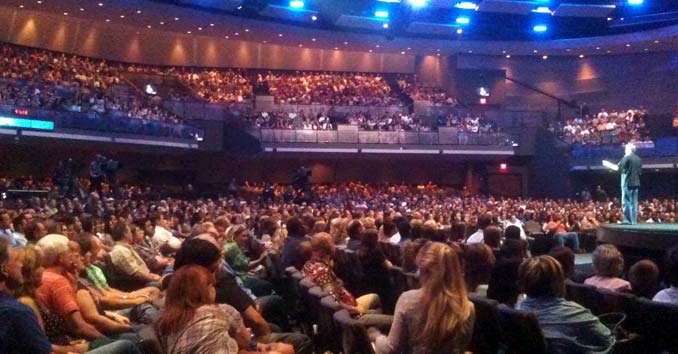 The Islamic State is urging their supporters to attack Christians and their churches during the Christmas and New Year’s holiday season. This week they published the names and addresses of thousands of churches in the United States and called on their radical followers to “Turn the Christian New Year into a bloody horror movie.”

Vocativ reports the list of churches came from a user on an ISIS-linked channel called “Secrets of Jihadis” on the secure messaging site Telegram. The channel has been used by ISIS supporters to spread instructions for so-called lone wolves and cells throughout the world. Some of the posts on the channel include instructions for making explosives, weapons, and carrying out massacres.

The addresses in the post are of course all publicly available, but after the Christmas Market Massacre in Berlin, the threat is something that has law enforcement and church officials on edge.

ISIS claimed responsibility for the terror attack in Berlin that killed 12 and injured another 48. The terror organization claimed the killer was a “soldier of the Islamic State,” who followed organizational orders “to target coalition countries.”

According to Vocativ, who found the church post on Telegram:

In another group post, a member summoned “the sons of Islam” to target “churches, well-known hotels, crowded coffee shops, streets, markets and public places,” and shared a list of addresses in the United States, as well as in Canada, France and the Netherlands.

In July, a list of about 15,000 people associated with churches and synagogues in Texas, New York, California, and Florida was circulated by Islamic State Supporters on social media. The list contained instructions for “sleeper cells or lone wolves” to murder anyone on the list. The FBI contacted some of the people on this list, but many are still unaware that they were added to an ISIS kill list.