When it comes to preparedness there is often too much emphasis placed on those rare, but frightening end-of-days types of disasters. While yes, some of them could conceivably happen, it’s often the small-scale localized dangers that pose the largest risk to your safety. 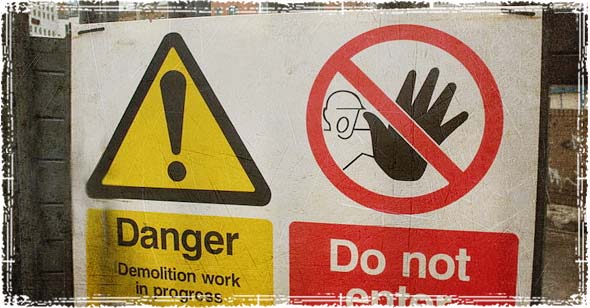 I came across a story this morning that I though was a good example of why you need to prepare for threats within your own neighborhood.

800 residents from the town of Doyline, located about 270 miles northwest of New Orleans, had to be quickly evacuated after officials found over six million pounds of improperly stored explosives on the grounds of Camp Minden.

Louisiana State Police say 6 million pounds of explosives, including M6 artillery propellant, were found recklessly packed into buildings and left in open cardboard boxes on long rows of pallets outside the old Louisiana Army Ammunitions Plant. Officials are now removing the explosives, but residents are expected to be under a mandatory evacuation order for at least a couple of days.

This story highlights something that we’ve been saying for a while. Preparedness isn’t always about preparing for doomsday type events. It also means knowing what dangers are in your neighborhood, and having a plan to deal with those threats.

What are the immediate dangers near your location?

Dealing with Location Based Threats