The American Dream: Owning a home has become the American Nightmare for a growing number of people across the country. 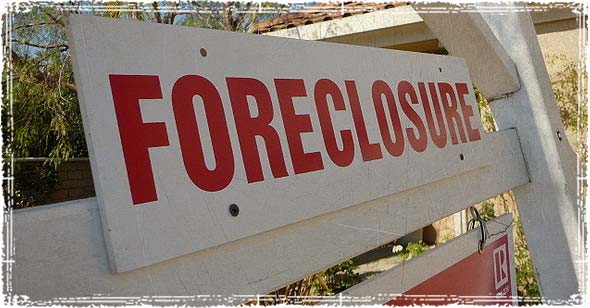 Imagine owning your home free and clear, after decades of hard work and faithful payments, only to lose it over a $40 tax lien. Well that’s exactly what’s happening to a growing number of Americans who have had their homes stolen from them, after governments around the country sold miniscule tax liens and allowed greedy investors to then seize the homes.

Believe it or not, you could be at risk of losing your home over even minute amounts of unpaid property taxes. Earlier this week, the Washington Post covered the story of a 76-year-old Marine Veteran who lost his $197,000 home over a $134 property tax debt.

It all happened because governments around the country have been placing liens on properties when home owners fail to pay their property tax bills. The homes are then sold to greedy investors who foreclose on the homes, raking in profits that sometimes add up to hundreds of thousands of dollars.

The system allows investors to take these tiny debts and then add legal fees and fines that are so high the home owner can no longer afford to pay the original debt. A $100 delinquency, like the one Marine Veteran Bennie Coleman had, can then skyrocket to $4,999 — in some cases much more. 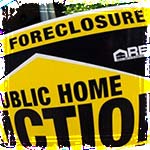 Even worse, as in Coleman’s case, the investors then take everything. Not only are they allowed to collect on the debt and all the phony fees, but they are allowed to keep everything when they sell the house. That means an investor who purchases a $100 tax lien from the government can then turn around and foreclose on a home that’s worth 10, 100, even 10,000 times what the original lien was worth.

While these local governments would like you to believe these people are tax cheats, a 10 month investigation by the post revealed that in Washington D.C. alone, one-third of the nearly 200 homeowners who lost their properties in recent years had liens of less than $1,000. One person highlighted in the investigation had a $287 tax lien that sold it less than eight weeks for $129,000.

Even more troubling, was the investigation found over 1,900 tax liens that were sold to these investors by mistake. The home owners owed nothing, yet D.C. sold these erroneous tax liens allowing investors to foreclose on homes that owed nothing.

In one case a 64-year-old woman spent two years fighting to save her home after she was mistakenly charged $8.61 in interest. Sadly most of the people who face this nightmare simply give up. Faced with huge legal bills, and a debt that grows by the day, many of them are forced to turn over their homes because of a system that allows these investors to basically steal their homes.

Over the last couple of years we have covered story after story highlighting how home ownership has become a sham in this country. From giant corporations using eminent domain to steal people’s homes, to the federal government using the Department of Homeland Security and the EPA to muscle people off their land, it seems homeowners are under attack from every direction.

We’ve warned people debt is one of the biggest threats they face, and as we see in case after case it’s being now being used to rob people of their homes. Remember, in a majority of these cases these people are not dead beats who refuse to pay their bills.  They’re average Americans who are being screwed by a system that gives them no way out.