Why Discovery tries to pass Man vs Wild off as a survival show I will never understand. In my opinion, the show has very little to do with survival, and 90% of what’s shown is the complete opposite of what should happen during a real life emergency. The host, Bear Grylls, presents misleading and dangerous information in just about every single show. 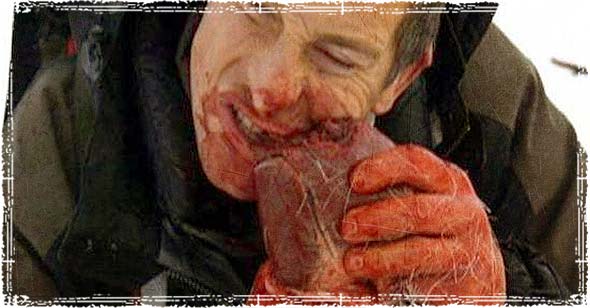 It wasn’t bad enough that this fraud was presented to the public as a wilderness survival expert, but to pretend that he is now some kind of urban survivalist (as shown on the newest episode of MAN VS WILD) is insane. This show is not about survival; it is nothing more than a stuntman performing carefully choreographed stunts. This may sound a bit harsh, and I usually try to stay away from even talking about these types of shows, but it this case I really couldn’t stay silent. Unfortunately, there is a segment of people out there who buy into this nonsense and are going to be hurt or killed if they follow this man’s advice. 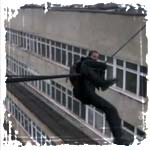 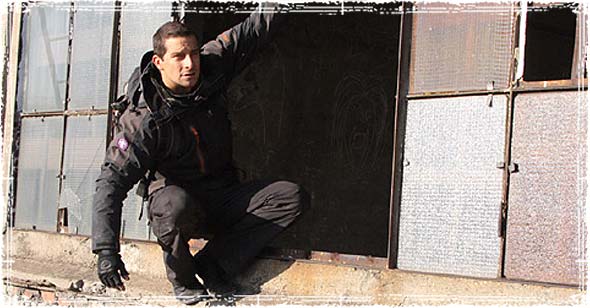 Nothing says survival like hanging off the side of a building

HEY MORON…. STOP RUNNING AND JUMPING AROUND – It may not sound like a big deal, but in a survival situation even carelessly running around can get you killed. Episode after episode shows Bear Grylls running down mountains, jumping across boulders, diving into freezing cold water to save time and countless other idiotic things that will help ensure your death. While this show might be entertaining, it has little to do with survival, and almost everything presented should be ignored in a real life survival situation. It’s a shame that discovery presents this nonsense as advice, and passes people who have no actual experience off as “survival experts.”

From natural disasters to hacking attacks and terrorism, we face more threats to our power grid than ever before. These small portable solar chargers will ensure you have emergency power when the grid goes down. […]