Last night there was another attack on a Florida nightclub. This time, 17 teenagers were shot, and 2 teenagers died. 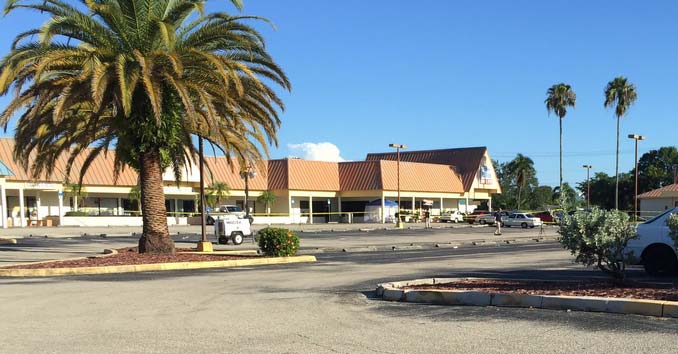 Normally this is about the time President Obama steps to the podium to talk about Gun violence in America, railing against those evil guns that he claims are responsible for all  of the mass shootings in America.

Oddly, there will be no comment from President Obama, you probably won’t hear about it on the cable news networks, and those that do talk about it are not going to commit to the 24/7 news coverage that most mass shootings receive. There are also no protests planned, Black Lives Matter has fallen silent, and all the street agitators that normally won’t shut up, are now nowhere to be found. But why?

Well, what happened last night is actually pretty common throughout this country’s gang filled urban areas, we just never hear about those stories.

You see, last night the kids who were shot were black, and by all accounts, the shooters in this story were also black. It seems black lives only matter when the media can make the story about racism, in hopes of further dividing our country with their political agenda of hate and misery.

Two teenagers were killed and at least 19 others were wounded early Monday, in a brutal attack at a Ft. Myers, Florida nightclub. The attack happened at Club Blu, which was hosting a nightclub themed event for teenagers. This area of Florida is known as a hotspot for gang and drug activity, with local youth referring to the area as “Lil Pakistan.”

The club was known as a violent hotspot, and had just lost their liquor license, yet parents in this community thought it was socially acceptable to send 13-year-old children to a club that advertised itself as a spot for starting trouble.

This is an Actual Advertisement from the Club: I guess they don’t want you to know people were sending KIDS to a place like this! 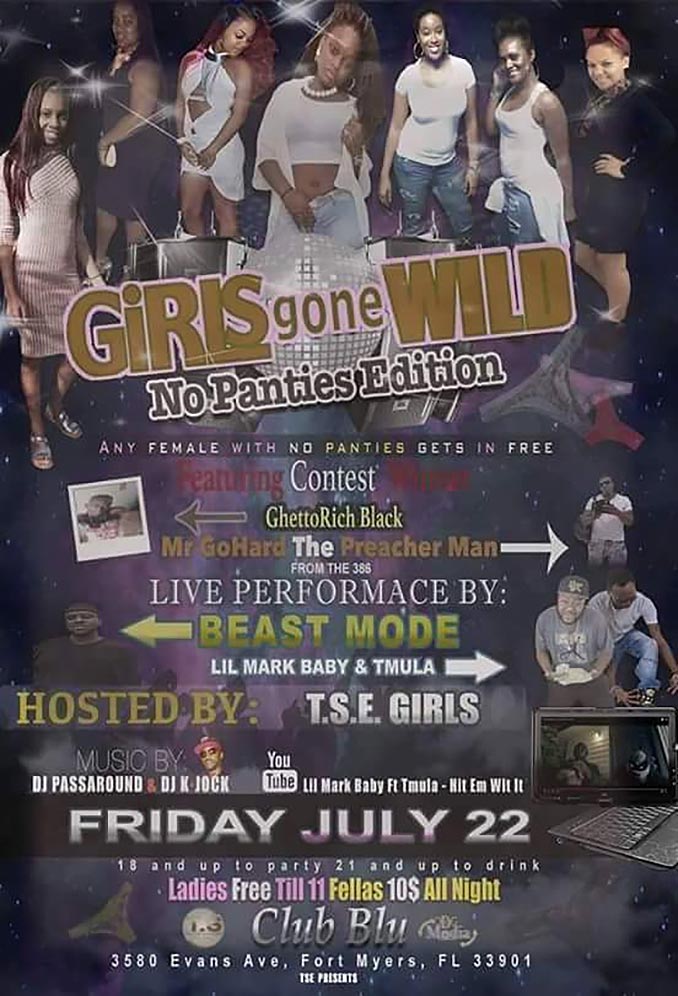 Witnesses said multiple black gunmen opened fire around 12:30 a.m. outside the nightclub. While police have stated that this was “not an act of terrorism”, they have refused to say what everyone else in the area knows, that this was probably yet another black on black gang related killing.

Fort Myers, with about 75,000 residents, has a huge gang and drug problem. In fact, according to F.B.I. reports, homicide and overall violent crime rates are about triple the national average.

There are Terrorists Roaming the Streets of the United States

Sadly, this type of shooting is growing in regularity in the United States; unfortunately, this specific style of shooting is rarely covered by the mainstream media because it doesn’t fit the agenda they are trying to push. This, just like dozens of other shootings that happened yesterday that will not receive media attention, highlights the epidemic level of gang violence that has invaded our country.

While the media spends countless hours talking about things like Islamic Terrorism – which, I do believe is a very real threat to the country – we already have 1.4 million terrorists in the United states that the media refuses to talk about.

According to the latest FBI statistics, there are over 33,000 violent street gangs, motorcycle gangs, and prison gangs with about 1.4 million members active in the United States. This country’s gang problem is out of control, and a much larger threat to our security than the threat posed by ISIS.

According to the FBI, street gangs are responsible for 48 percent of the violent crimes in this country, and up to 90 percent of crime in some urban areas.

Why should we care about gangs in America?

Because what happened last night in Ft. Myers, Florida has been spilling over into suburban and rural areas of our country for years now. The riots we witnessed in New York, Ferguson, and Baltimore are all symptoms of a much larger problem – a problem that’s spreading like a vicious cancer throughout our country.

If you have kids in School they are being exposed to these Violent Gangs.

A study released by the National Center on Addiction and Substance Abuse reported that 45 percent of U.S. high schools have gangs or gang members on their campuses. And according to a study by the Office of Juvenile Justice and Delinquency Prevention, 35 percent of middle-school students report a gang presence in their schools. I can tell you from my own experience; those numbers are massively underreported.