Since the Baltimore riots, when Baltimore mayor Stephanie Rawlings-Blake ordered her police department to stand down so the thugs of the city had room to riot and destroy public property, the city has been besieged by violence and murders. In fact, this has been the deadliest month in Baltimore in over 15 years. 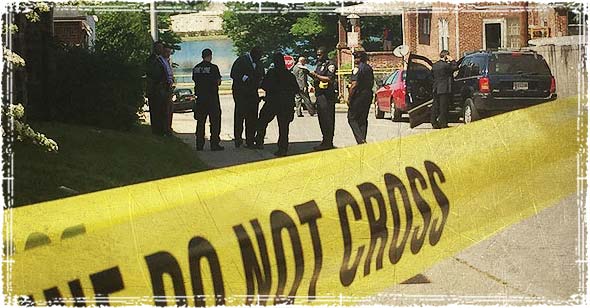 Over the holiday weekend, 29 people were shot and 9 died from gunshot wounds, raising the total number of Baltimore area homicides this year to 108.

Last week, a Baltimore officer spoke to CNN’s Anderson Cooper and said that morale is “the worst of the worst I’ve ever seen in my career,” and admitted that proactive policing has stopped in the city. He told Cooper that the police are now only responding to 911 calls and no longer engaging in the community.

This comes as police around the country are being targeted by The Department of Justice who has laid out plans to nationalize local and state police forces through President Obama’s Task Force on 21st Century Policing.

In a poll conducted by the Wall Street Journal and NBC News, 96% of people said they expect more racially-charged riots and unrest this summer. 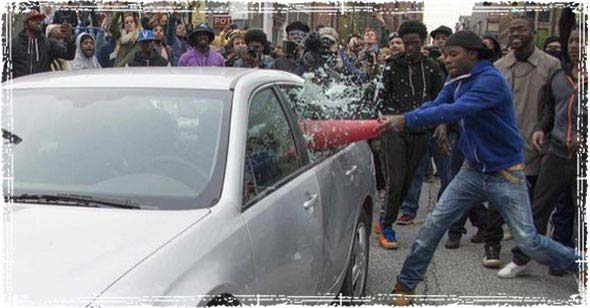 As we reported earlier this month, Baltimore Mayor Stephanie Rawlings-Blake was one of the key players in formulating plans to nationalize the country’s police forces.

So while the Obama administration and the Mayor of Baltimore continue to insist police are the problem, violence in Baltimore threatens to explode across the nation as criminal gangs are given room to commit their crimes — because police now fear what will happen to them if they arrest one of these thugs and something goes wrong.

It’s something I’ve been talking about for years now, and one of the main reasons I wrote my book The Ultimate Situational Survival Guide: Self-Reliance Strategies for a Dangerous World.

Ever since the police stood by and allowed criminals to loot, rob and assault people on the streets of Ferguson last year, Criminals thugs have been emboldened to spread this chaos throughout the country – and why not? When you have the President of the United States excusing your actions, what’s to stop them from committing even worse crimes?

Social Unrest on the streets of America is only getting started! 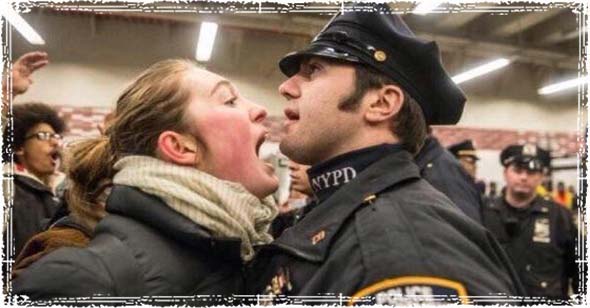 As we move into the next financial crisis, that many believe is just around the corner, people in this country are going to be even angrier – something that will fuel the fire and help spread the chaos into areas that now seem peaceful. If you haven’t started preparing for the coming chaos, I advise you really take a hard look at where this country is heading and then consider how you will protect yourself and your family should things go bad.