In yet another attempt to shred your constitutional rights, the Federal Bureau of Investigation is ignoring the law and going forward with plans to setup cellphone tower simulators that can intercept phone calls and texts. The simulators, nicknamed “Stingrays”, are being setup in public places throughout the United States. 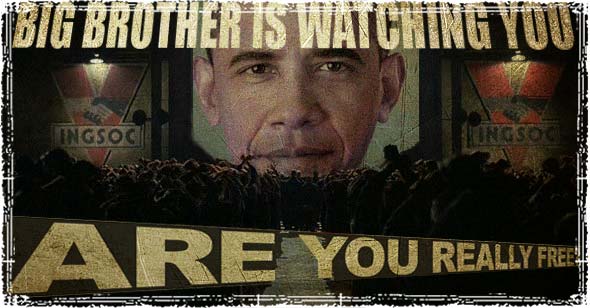 Since cell phones are programmed to automatically connect to the strongest cell tower sign, these simulators force your phones to connect and send its unique registration information directly to the Stingray device – allowing the feds to listen in on your calls, and intercept your private text messages.

The letter reads in part,

In recent months, media reports have detailed the use of cell-site simulators (often referred to as “IMSI Catchers” or “Stingrays”) by federal, state and local law enforcement agencies.  Most recently a November 14, 2014, Wall Street Journal article (“Americans’ Cellphones Targeted in Secret U.S. Spy Program”) reported that the United States Marshals Service regularly deploys airborne cell-site simulators (referred to as “DRT boxes” or “dirtboxes”) from five metropolitan-area airports across the United States.  Like the more common Stingray devices, these “dirtboxes” mimic standard cell towers, forcing affected cell phones to reveal their approximate location and registration information.  The Wall Street Journal article reports that “dirtboxes” are capable of gathering data from tens of thousands of cellphones in a single flight.

DHS Funding Grid that can Track Everyone Anywhere in the Country.

Last year we reported on a Department of Homeland Security plan to setup wireless tracking grid networks throughout the United States. The system, which made its debut last year in Seattle, Washington, is able to track your movements through the electronic devices you carry. 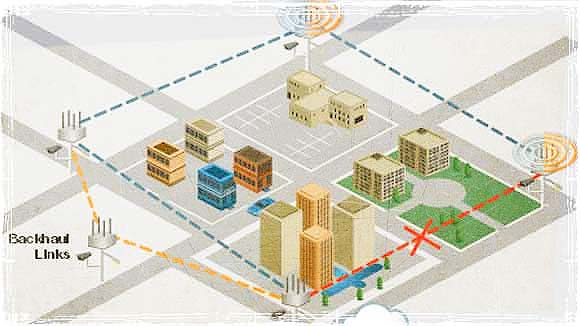 With funding from DHS, these wireless mesh-networks are being tied into existing smart grids, traffic cams, and wireless video surveillance systems; giving the government not only the ability to track your every move, but also giving them real-time, broadcast-quality video surveillance at 30 frames per second.

After pretending to be outraged last year by the National Security Agency’s bulk phone surveillance program, a program the he has authorized multiple times, President Obama again re-authorized the program which allows the NSA to “collect, store and search metadata from Americans’ landline telephone records including numbers, call times, durations and more.”

Between these wireless mesh-networks, the DHS Fusion centers which are now scattered throughout the country, and the stingrays systems that are popping up everywhere, this government’s obsessive need to monitor everything we do has reached levels that are far beyond anything we’ve ever seen