Earlier today the MUPD sent out an email to University of Missouri students asking them to turn in anyone who uses “hurtful speech”. They urged students to call the police – actually telling them to use 911 –and report anyone using this speech on campus.

The message went on to tell students to get a detailed description of the offender, their location or license plate number, and even to take a picture if possible.

Well, this is an interesting email. pic.twitter.com/apMCbpym3e

Is Political Correctness a Threat to our Survival?

Recently, we have witnessed a number of large-scale social disruptions that can be tied directly to our current P.C. victimization culture. From the riots in Ferguson and Baltimore, to widespread social unrest on campuses throughout the United States, we are seeing a shift in our culture. People who live their lives pretending to be perpetual victims have now declared war on the rest of society.

The college campuses that used to claim to be a bastion for freedom of thought, speech, and expression have turned into communist utopias where speech that offends any group – except groups talking about traditional American values – is now not only banned, but apparently being prosecuted by campus police.

It’s ironic when you think about it. Most of these groups who are crying about “hurtful speech” are the same groups who couldn’t stop rioting over the summer, claiming police were oppressing them. Now it seems they are perfectly fine with the police oppressing other groups .

The email comes one day after University President Tim Wolfe and Chancellor R. Bowen Loftin resigned under pressure from militant students who were disrupting classes on campus and terrorizing the local community. The same day, those so-called protesters clashed with the media, declaring that White Media was not allowed – setting up what they called a “no media safe space.” The leaders of the group tweeted “white media who don’t understand the importance of respecting black spaces.” 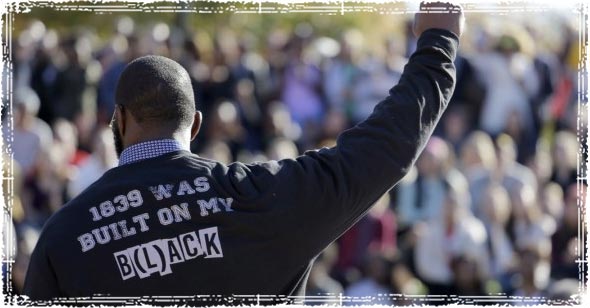 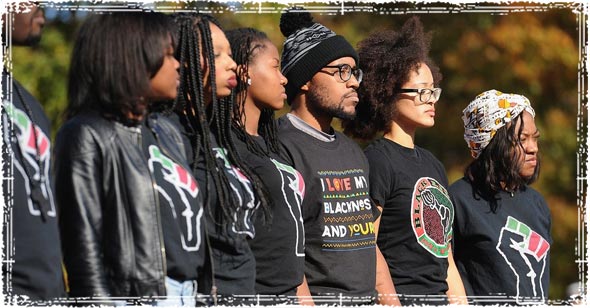 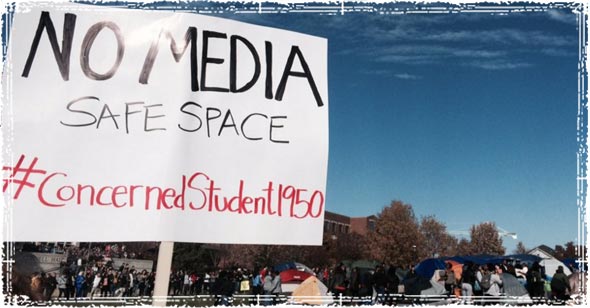 These are the same Black Lives Matter Activists who are actually being allowed to teach classes at Yale University on the Ethics of Looting. So on one hand you have a group of people trying to regulate free speech in this country, while at the same time using that free speech to teach classes on how to commit crimes and destroy their own communities.

We are being hit from every direction!

From the government’s attempt to crackdown on alternative media through the copyright laws, to the big internet giants censoring anything that they politically disagree with, there seems to be a full frontal assault on our first amendment rights. We have allowed militant activists who hate this country to dictate policy,shred the constitution, and disrupt life as we know it.

The First Amendment to the United States Constitution protects speech no matter how offensive it may be. We need to stop bowing down to political correctness and stand up for what’s right. Our very survival as a nation, as a culture, and even our survival as individuals is in jeopardy.