According to federal records, our nation’s power grid has been successfully penetrated by cyber attackers at least 159 times during a 48 month period that ended in October 2014. The records, which were obtained as part of a Freedom of Information Act filed by USA Today, show that the Department of Energy reported at least 1,131 cyber attacks during that same period. 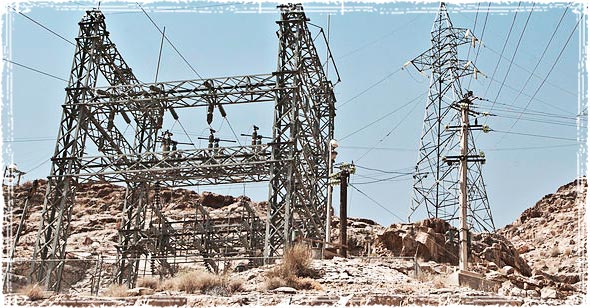 Although the Department of Energy claims these attacks have never resulted in any widespread outages, the attacks have raised fears over how vulnerable our nation’s power grid is to an attack.

About once every four days, the physical and computerized security systems meant to protect this nation’s power grid are affected by these attacks. According to USA Today, our government has little clue over who is actually attacking the grid. Even scarier, they have no real plan to deal with the aftermath of a successful attack.

Between 2011 and 2014, electric utilities in the United States reported 362 physical and cyberattacks that caused outages or other power disturbances to the U.S. Department of Energy. In a vast majority of those cases, no suspects were ever identified.

In 2013, we reported on a number of these attacks where people were targeting small power substations throughout the country. During one attack, an unknown group cut communication cables along a highway in San Jose, California before firing over 100 rounds of ammunition into large transformers at the substation. The FBI categorized the attack as a “Military-style” attack, but were never able to identify who was responsible.

That attack, revealed a major vulnerability in our power grid. According to a study by the Federal Energy Regulatory Commission (FERC), a relatively small coordinated attack in each of the nation’s three separate electric systems could cause the entire power grid to collapse. The nation’s power grid could be shut down in a matter of minutes if attacker’s targeted only nine of the country’s 55,000 electric transmission substations. 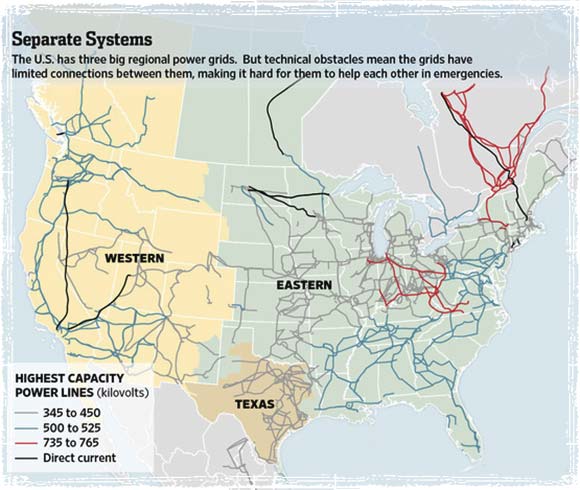 An internal FERC memo summed up the danger. “Destroy nine interconnection substations and a transformer manufacturer and the entire United States grid would be down for at least 18 months, probably longer.”

What Experts say will happen if these attacks are successful.

According to Frank Gaffney, a spokesman for the Center for Security Policy, within a year of an attack that took out our power grid “nine out of 10 Americans would be dead. He warns, “we can’t support a population of the present size in urban centers and the like without electricity.”

Former CIA Bureau Chief Claire Lopez issued a similar warning,  saying that “Within one year, it is estimated that 9 out of 10 of all Americans would be dead.”

Scott White, Professor of Homeland Security and Security Management and Director of the Computing Security and Technology program at Drexel University warns, “The potential for an adversary to disrupt, shut down (power systems), or worse … is real here.”

Damon Petraglia, Cyber-Terrorism expert and member of US Secret Service Electronic Crimes Task Force told us “we are under attack 24 hours a day, seven days a week, 365 days a year. Our military systems are probed in excess of hundreds of thousands of times per hour. Our private industry can claim similar statistics.”

What can you do to Prepare for an attack on our Infrastructure? 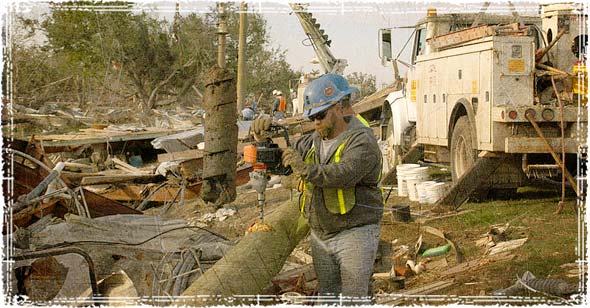 In my book, The Ultimate Situational Survival Guide, I devote a lot of time to this specific topic because I believe our country’s emergency managers have no real contingency plans to deal with this type of event. You need to be prepared to survive an extended period of time without power, without access to food and water, and without essential services.

Stock up on Food & Water: During a long-term grid down situation, food and water will be the most important supplies you can have. Our entire food infrastructure is incredibly dependent on the grid; if something causes it to go down for any length of time, you are going to see widespread panic and chaos. Stock up on long-term food and water.

Have cash on hand: During any type of grid down situation, your debit and credit cards are going to be useless. You need to have cash on hand to buy last minute supplies, and to deal with the initial stages of the disaster.

Start becoming more Self-Reliant: Over the last couple of decades the world has seen an unprecedented spike in technology and access to learning. Unfortunately, we’ve also seen a growing number of people who have used this technology to tune out, and lose their ability to be self-reliant. To prepare for this danger, these 32 resources and skills are all things that you should know.

Stock up on Firearms: During any type of long-term power outage, security is going to be a top priority. If the grid goes down for any length of time, chaos is going to quickly sweep the streets and social unrest will be one of the top threats you face. The unprepared masses are going to be unpredictable; in all likelihood they will become a threat to your safety.

Stock up on Backup Power. Solar Chargers, power generators, and portable battery backups are all things you need to invest in. For a very small amount of money, you can ensure you have power to run things like emergency radios, ham radios, tablets, flashlights and other emergency gear.