For some people, the election of Donald Trump has completely flipped the prepping paradigm. Those who prepped like madmen, fearing that the policies put in place by Barack Obama would kick of some sort of apocalyptic catastrophe, have started to gear down. On the other side, we have people who have spent the last eight years making fun of preppers, ridiculing them, and calling them names like “conspiracy theorists,” who have now completely flip-flopped and are preparing for their version of the apocalypse, under Donald Trump.

It really is unfortunate; this narrow view of preparedness is dangerous.

Anyone who has followed this site for awhile knows that I’m an equal opportunity offender – I offend everyone, and I have no problems going after those in power, no matter what letter they put in front of their name. You should also know that I take government abuse seriously; I still believe the government is one of the largest threats we face – no matter who is in office.

For those who think they have nothing to worry about now that Trump is in power, let me remind you of the realities of the world we live in today. While the country may be divided on policy issues, those in Washington D.C. are not. Sure, they put on a good show; but when it comes down to it, they are all the same; they crave power, and they will do anything they can to keep it.

With the election of Donald Trump, we essentially have an outsider coming to D.C., and that threatens everyone who holds power. In my opinion, there are going to be a whole lot of people on both sides of the political aisle who will do anything they can to resist whatever change is coming.

Threats that are Not Going Away under Trump, and Some that will Get Worse!

If you have stopped prepping, or believe that the world is now going to become some utopian wonderworld under Donald Trump, you need to think again! When it comes to preparedness, some threats never change, and when it comes to this latest election cycle, there are some threats that have become even larger!

Prepping for a Loss of Income 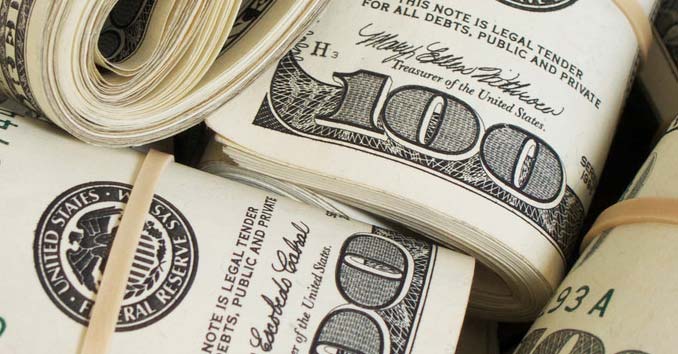 From automation, self-driving vehicles, and factories filled with robots to a country that is still $20 TRILLION in debt, the economy and the threat of losing your income is going to be a problem for quite some time.

There will Still be Natural Disasters under Donald Trump 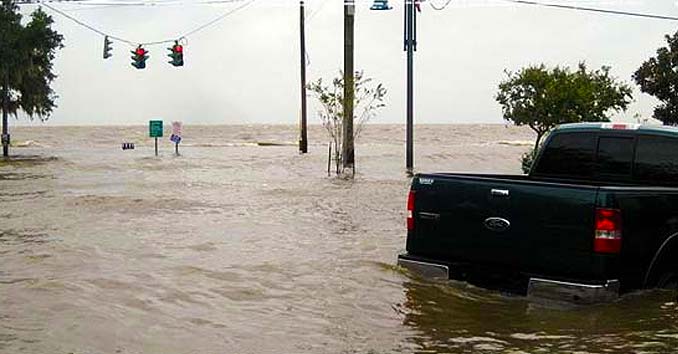 If your preparedness revolves around those in power, you need to open your eyes to the reality of prepping. No matter who is in power, we are still going to be hit with natural disasters and other catastrophes.

From wildfires and flooding to earthquakes, hurricanes, and tornados, at some point, you are going to be faced with an emergency that requires you to be ready for the aftermath.

Cyber Attacks & Attacks on the Grid 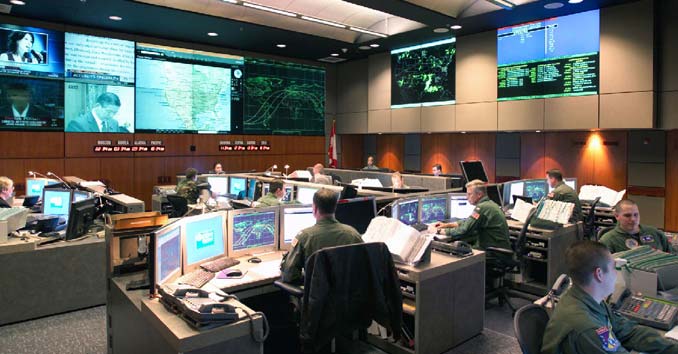 Personally, I think the whole Russian Hacking story is nothing but government propaganda and fear mongering; but the fact is Cyber Threats are a real problem. As the world grows increasingly dependent on technology, we place ourselves in a very vulnerable position.

Between 2011 and 2014, American Electric Companies reported 362 physical and cyber attacks that caused outages or other power disturbances. In a vast majority of those cases, no suspects were ever identified.

If you ask most cyber-security experts, they will tell you that we are under constant attack 24/7, 365 days a year. It’s really only a matter of time before one of these attacks takes out a large part of our essential infrastructure. 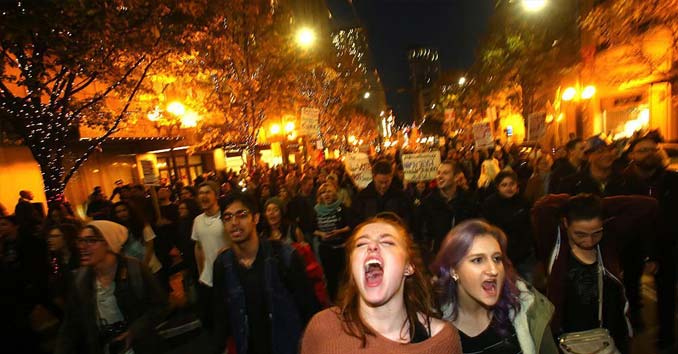 This is one of the problems that is going to get much worse before it gets any better. Already there are hundreds of different activists groups and domestic terrorists preparing to create chaos throughout the country once Donald Trump takes office.

Since he was elected in November, we have seen numerous attacks on Americans, terror attacks, and riots throughout the United States — much of this coming from groups who oppose his presidency.

We reported on these types of incidents throughout the election, something the mainstream media refused to do. You need to be prepared for these types of problems to get worse!

It starts with Situational Awareness: The only way you can protect yourself from these wackos is to be extremely aware of your surroundings.

Prepping is much more than preparing for some statistical anomaly or prepping based on who is in power; it’s about analyzing what threats are out there and then getting ready to survive those situations that can feel like the end of the world if you’re not prepared.