Ban Guns and our schools will be safe, right? Wrong. 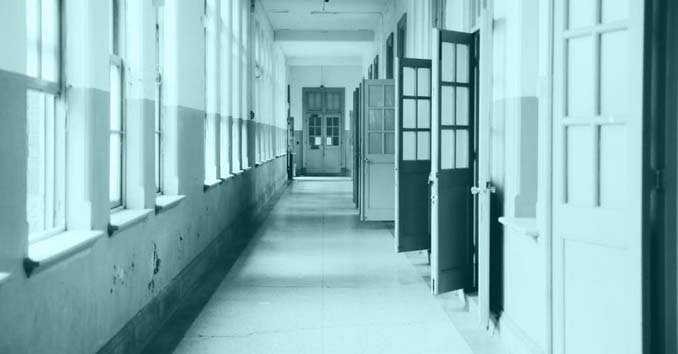 While the freak jobs in the media launch themselves into a frenzy over the latest school shooting, trying to claim the most recent school shooting is caused by America’s Gun Owners and the NRA, they are conveniently ignoring the real story. It’s not the Guns; it’s our culture, our youth, and our shitty public-school systems that have been corrupted by liberal politicians and their twisted ideologies.

For the last week, we’ve got to hear the media blabber on about how evil guns caused the school shooting in Parkland, Florida; we’ve even had a President who claimed to be pro-second amendment talk about banning certain firearms accessories and limiting who can buy firearms — hell, even the sellouts at the NRA are now backing the proposal.

But what about Knives and School Stabbings? 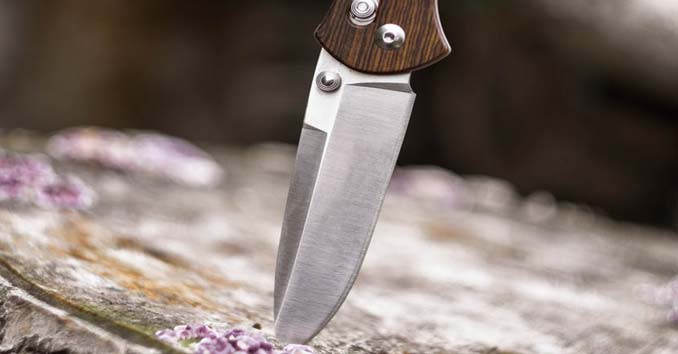 Every time a school shooting takes place, we are lectured on how bad we are as gun owners, and how evil AR15s are the problem. But why is it we never hear about the other violence that happens in public schools? The epidemic of rapes inside schools, the record violence that has swept public schools over the last decade, and the hundreds of stabbings that happen each and every year in the hallways of these schools?

Far more kids are stabbed in our schools every year than have ever been shot in school shootings, so why doesn’t anyone ever talk about those cases?

And these are just a handful of the knife attacks that happen every day in our public schools throughout the United States, most receive little coverage, and a lot of them are covered up by the school districts.

But back to those evil AR15s and scary assault rifles.

Well according to the FBI, over four times as many people are stabbed to death than are killed with rifles of any kind — for you anti-gun idiots who don’t understand, AR15s are a type of rifle and fall under that category. In 2016, hands and fists killed almost double the amount of people than all rifles combined — again that includes the AR15.

But wait… we may have to ban assault hammers as well because in 2013 more people were killed with hammers and Blunt objects than were killed by all rifles combined.

School Shootings are actually Rare compared to other Violent Crimes in Public Schools.

School shootings are rare and are an unusual form of school violence; they account for less than 1% of violent crimes in public schools, yet they receive almost 100% of the mainstream media coverage.

The truth is, if the media reported on school stabbings, school rapes, and school violence most of the country would have to wake up to the fact that we don’t have a gun problem, we have a culture and a public school problem. Our schools have become liberal death zones that are more interested in pushing liberalism than they are teaching or protecting our children.