A record number of people attempted to buy firearms over the weekend, with 185,345 people submitting background checks on Black Friday, breaking the single day record of 177,000 from December 21, 2012. 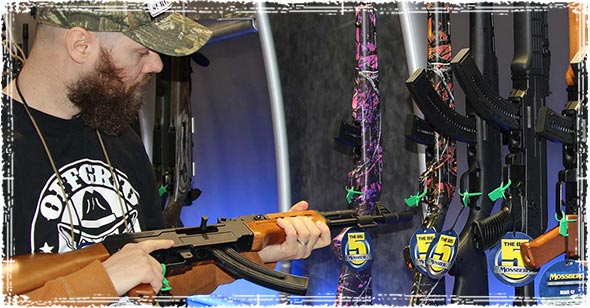 The Black Friday sales follows some of the largest firearms sales numbers in history, with May through October of this year all setting records.

It is important to remember that background checks don’t truly reflect the number of guns actually sold, since a background check is performed on the buyer not the gun they are buying. That means it is possible that these numbers are actually much higher, since once the buyer passes the background check he can buy as many guns as he wants during that sale.

So as the Obama administration threatens to take more executive actions on gun control, gun sales are soaring as Americans are stocking up showing their opposition to more gun control. 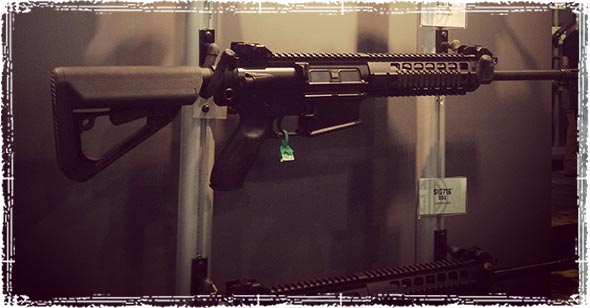 Earlier this week, while in Paris, France for a conference on climate change, President Obama blasted American gun policy and pledged to use the rest of his time in office to enact even stronger gun control measures through his use of executive order.

While completely ignoring the fact that Paris just had one of the largest terrorist attacks in the history of France, Obama yet again tried to claim that gun violence was exclusively an American problem. He told the press, “In the United States we have the power to do more to prevent what is just a regular process of gun homicides, that is unequaled by multiples of five, six, [or] ten, and I think the American people understand that.“

He went on to say that “Congress, states, and local governments” need to act, and he said he “will continue to focus on what [he] can do administratively,” to go after guns.

Last week, Obama out put out a statement on the White House Website, telling Americans that we have to do something about the “easy accessibility of weapons of war on our streets”.

So while the President obsesses about gun control, pretending that more laws will somehow stop violent criminals from committing crimes, he is completely ignoring the fact that terrorists are streaming over the borders throughout the UK, fully armed and ready to shoot up more gun free areas throughout Europe – not to mention the fact that he is ignoring the terror threat in the U.S. as well. Maybe that’s why gun sales are through the roof; maybe Americans have finally realized they can’t count on this government to keep them safe.