Over the last couple of years, the world’s wealthiest have been rushing to buy doomsday bunkers, panic rooms and futuristic state-of-the-art security systems. Do they know something we don’t? What exactly are they preparing for? 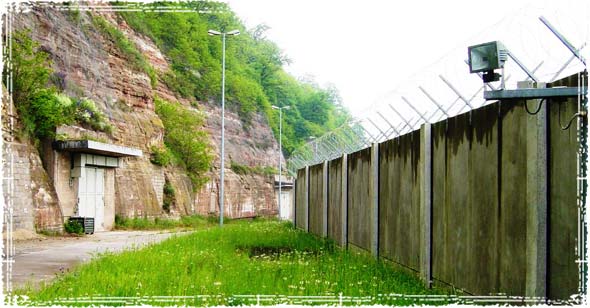 The world’s wealthiest have grown increasingly interested in survival bunkers, and over the past few years have poured mega amounts of money into retrofitting their homes with over the top home security systems. In fact, these people are taking preparedness to a whole new level.

From secret passage ways built into their homes to multi-million dollar underground bunkers, wealthy people from around the world are transforming their homes into luxurious fortresses, built to withstand every kind of disaster and/or attacker. They are shelling out millions of dollars to protect themselves from disasters and the public.

Companies like Creative Home Engineering are building high-tech passageways and hidden doorways that lead to elaborate panic rooms or underground bunkers. And companies like American Saferoom Door Company are building bulletproof doors with electromagnetic locks that sell for over $20,000 a piece.

While most of us probably can’t afford something so elaborate, I do think panic/safe rooms are a great idea that can be built into almost any home.

What is a Safe Room?

From my book, The Ultimate Situational Survival Guide: Self-Reliance Strategies for a Dangerous World

“Safe rooms are your most important layer of defense, behind your gun! A safe room is a serious structure built within your home that is meant to protect your family from natural disasters, crisis situations, and most importantly home invasions” … “A good safe room will allow you to respond to the threat under your own terms.”

Built to Deter Anything: The Rich are taking Preparedness very Seriously!

Bullet-resistant doors and panic rooms aren’t the only things the rich are buying for their homes. Another company that has seen a boom in business is FLIR Systems, Inc.

, based in Wilsonville, Oregon. The company makes hi-tech infrared cameras that can read the thermal heat signatures from someone hiding over 9 miles ways.

For those that have the money, a number of companies are actually offering to build entire underground communities for the elite.

One company called Survival Condo has a secret compound built into two underground missile bunkers at an undisclosed location in Kansas. The units inside the silo range from $1.5 to $.4.5 million; they cannot be financed, and the money is due up front. They also can customize an entire silo complex for a single buyer. A finished complex can have anywhere from 54,000 sq. ft. up to 100,000 sq. ft. 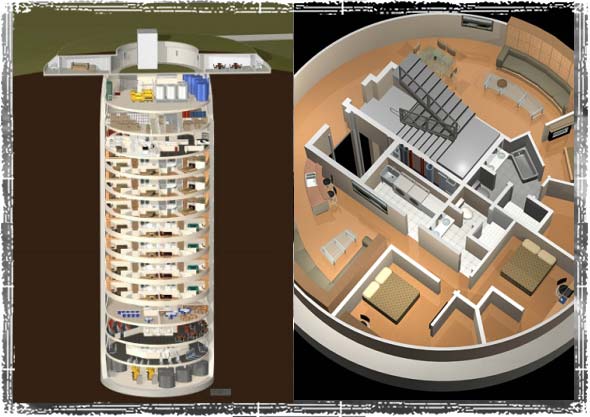 The first silo is reportedly sold out, and the company says they are currently accepting contracts on the second.

Vivos, another Survival Community for millionaires, just built a $1 Billion bunker in Germany. 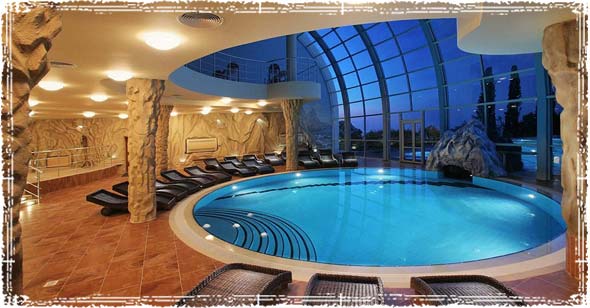 The complex, which is being sold as the ‘ultimate doomsday escape’, is said to be able to withstand a nuclear blast while allowing its inhabitants to live it up in luxury. The complex features swimming pools, theaters, gyms, restaurants, custom apartments, outdoor space and helicopter service.

So what are the Wealthy so Concerned about?

Well, Billionaire Investors like Mark Cuban are warning that the current tech bubble could cause the whole house of cards to come crashing down. While I do believe the tech bubble could be the straw that breaks the camel’s back, it could come from almost anywhere at this point.

Anyone else see a problem?