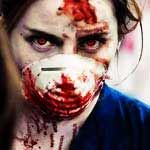 After months of controversy and debate, scientists who created a deadly mutated form of the H5N1 strain of the avian influenza have published their research. Much to the disappointment of many in the bio-terrorism community, these scientists have made available the exact steps they took to create a mutated version of the H5N1 virus.

Until now, the risk of H5N1 turning into a pandemic was relatively low. In the past,  H5N1 was not considered a threat because of the strains inability to be easily transmitted through physical contact. “The only thing keeping H5N1 at bay is the fact that it is not easily transmissible between humans.” Amesh Adalja MD, Center for Biosecurity  ”Engineering a more transmissible H5N1 and publishing the methods used is very dangerous because others could replicate the experiment for nefarious use or the virus could inadvertently escape from a lab.” 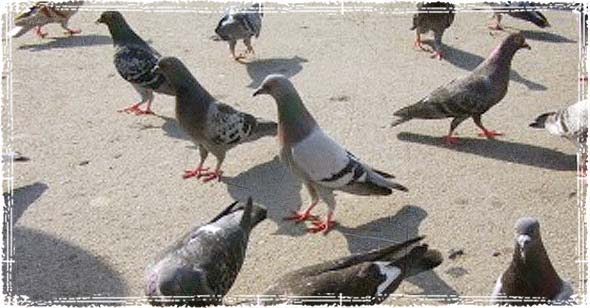 The concern about the publication of this research stems from the fact that H5N1, even in its current form, has an extremely high mortality rate. Somewhere around 60 percent of those who become infected will ultimately die from the infection. To put that into perspective, the 1918 Flu that killed millions only had a mortality rate of around 1%.

In a previous article Damon Petraglia, a Cyber-Terrorism expert and member of US Secret Service Electronic Crimes Task Force warned us about the devastating consequences a pandemic would have on our infrastructure.” It will affect our infrastructure severely” he warned. “During the 1918 flu pandemic, many millions of people died worldwide. Schools and businesses shut down, people stayed in their homes, and hospitals were overwhelmed.”

On Wednesday, the British journal Nature published an uncensored report by Yoshihiro Kawaoka, DVM, PhD, and colleagues describing exactly how they produced the hybrid virus, with elements of H5N1 and pandemic H1N1. The published report described, in detail, how to spread the virus via respiratory droplets.