Some of the world’s top investors are warning that we are on the road to one of the largest market crashes we’ve seen in quite some time. While I’ve been warning about the instability of the economy for years, it seems most people are in complete denial over the actual state of the economy.

It’s hard to believe that people in this country continue to bury their heads in the sand; it’s almost as if everyone has already forgotten how close the U.S. economy came to a complete collapse during the 2008 market meltdown debacle.

The troubles that precipitated the 2008 crash were never fixed.

The problems that lead to the 2008 crisis are still with us. While many have bought into the government-media propaganda of a recovering economy, the fact is we are far worse off than we were in 2008. I would argue that things are even worse than during the lead up to the Great Depression.

Instead of the breadlines of the 1920’s today we have the EBT lines of the 21st century, with over 46 million Americans now on food stamps.

James Stack, a money manager and editor of InvesTech Research warns the S&P 500’s bull market gain of 213% is more than double the median bull gain of 101.5%. The average bull market lasts for approximately 3.8 years. The current bull market has lasted over 2 years longer than the average. 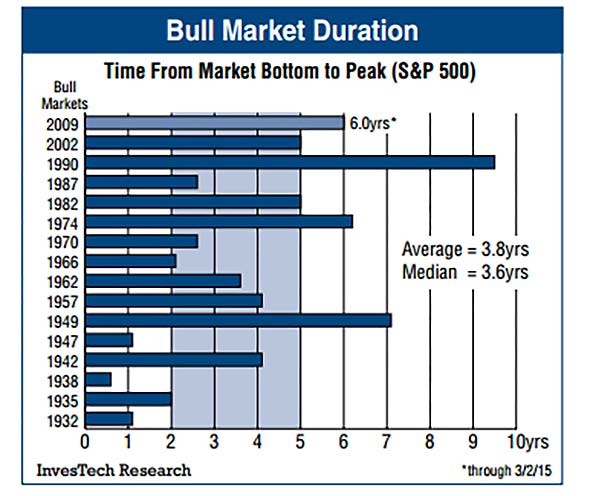 Jeremy Grantham, co-founder and chief investment strategist of Grantham Mayo van Otterloo has been telling his investors for the last year to watch out for 2016. He warns that stocks are 65 percent overvalued, and says the bubble will burst around or after the 2016 presidential election – something like a bad replay of the 2008 financial crisis that broke right before the elections.

Billionaire Investor Mark Cuban is warning that the current tech bubble, largely fueled by worthless apps that will never make a profit, is far worse than the Dot-com bubble back in 2000. “Small individual investors are putting their money into apps with no chance of getting their money back.” Just like the Dot-com bubble, the real estate bubble, and the 2008 crash of the stock market, this new tech bubble is going cause major economic problems.

Paul Farrell, author of nine books on personal finance, economics and psychology, including “The Millionaire Code,” “The Winning Portfolio,” “The Lazy Person’s Guide to Investing” writes in an article for Market Watch:

Sometime after the Great Crash of 2016, Fed Chairwoman Janet Yellen will be testifying before Congress, just like Alan Greenspan was forced to do in 2008. She will be explaining why America has already had three megacrashes in the 21st Century, each draining roughly $10 trillion, each a direct result of Federal Reserve policy failures. She will be forced to explain why the Great Crash of 2016 was a clone of the bank credit crash of 2008 and the 2000 excesses.

Jim Williams, an Economist who exposes and analyzes flaws in current U.S. government economic data and reporting, is warning that the actual U.S. unemployment number is 23%. The real unemployment numbers show that 92.9 million Americans are not participating in the labor force. 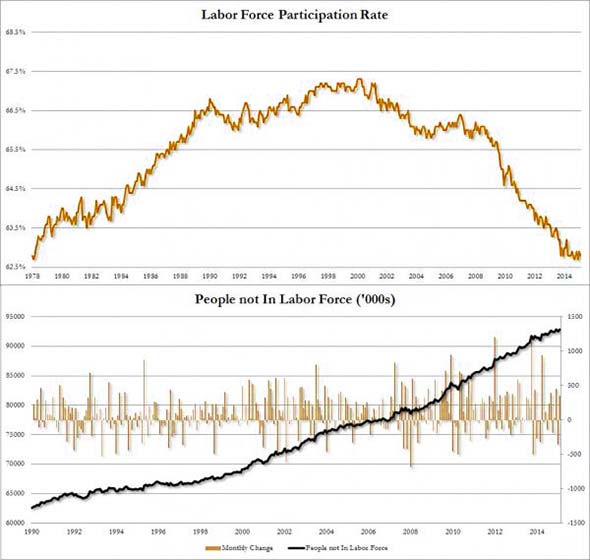 How to Prepare for an Economic Collapse

I devoted an entire section to financial preparedness and the coming collapse in my book, The Ultimate Situational Survival Guide; I believe it’s one of the most serious threats we face. Some of the suggestions I outline include:

Emergency Funds & Getting out of Debt: 26% of Americans do not have any Emergency Savings. During an economic crisis those who are buried in debt and those without emergency savings are going to immediately feel the pain. If you can get out of debt now, you limit your risk and put yourself far ahead of most Americans.

Start Cutting Expenses: Start cutting all non-essential expenses. From monthly cable bills, to your morning Starbucks, you really need to start paying attention to where your money’s going.

Invest in Long-term Consumables: During a complete collapse most of your investments will instantly become worthless. Start stocking up on things that you know you’ll need and use in the future. Emergency supplies, long-term food, and everyday household goods are all things that will continue to hold their value after the collapse.

Take a serious look at your Defense: If the collapse happens, one of the biggest threats you’re going to face is from people looking to take advantage of the situation. The riots that we witnessed last year in Ferguson, Missouri are going to pale in comparison to what we’ll see during a full-scale economic collapse. If you are in the financial position to do so, you might also want to invest in a good bug out location.