In the latest round of urban combat drills, it seems the Army and multiple law enforcement agencies in Houston Texas are training in some type of drill that involves a Houston area High School.

A number of concerned Houston residents started flooding the 911 system after people reported hearing shots and seeing men dressed in tactical gear storming a local high school. After concerned citizens started asking questions, the Army admitted that they were involved in a multi-agency training drill that involved old Carnegie High School in Houston.

Helicopters could be seen circling the school, and a local news crew captured footage that seems to include multiple semi-automatic weapons and a number of high school age children who appeared to be walking around with backpacks. 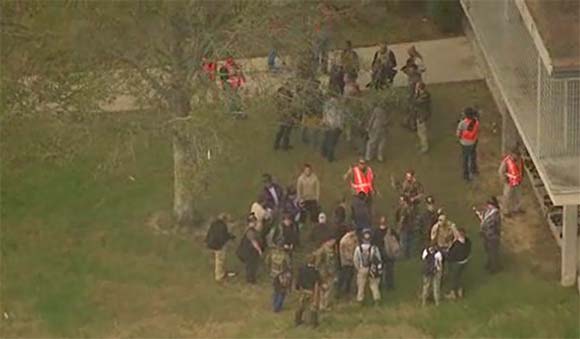 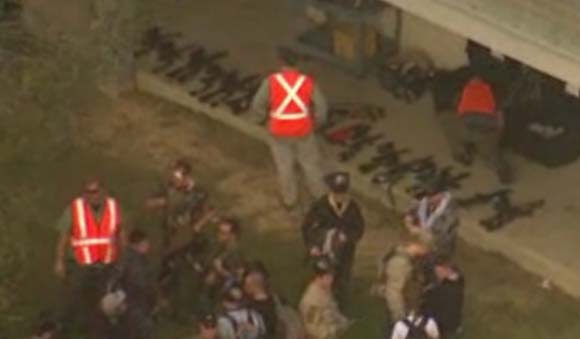 The army is not giving any further details as to what they are doing or why they are training with local Houston law enforcement officers at a school. I guess we can add this to the long list of bizarre government training drills and DHS Civil Unrest Training.