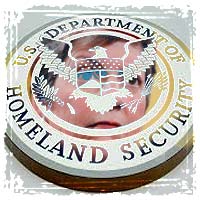 After years of reporting on the Federal Government’s war on the American Public, someone in the mainstream media is finally asking why the Department of Homeland Security seems to be arming itself for a war on American soil.

Early this morning, Forbes released an article asking why the Department of homeland security was buying over 1.6 billion rounds of ammo, and why they need heavily armored personnel carriers designed for war.  The article points out that DHS has stockpiled enough ammo for a 20-year war in the homeland.

Dispelling the myth that it’s all for training.

Despite the fact that most of the mainstream media has dismissed these purchases, by claiming they are for training purposes, the article rightly points out that DHS only uses 15 million rounds every year. At that rate, the current stockpile would last the Department of Homeland Security 106 years; keep in mind that the 1.6 billion rounds is what they’ve purchased in the last 10 months.

To bring the numbers into perspective, the Forbes article goes on to point out, “at the height of the Iraq War the Army was expending less than 6 million rounds a month.  Therefore 1.6 billion rounds would be enough to sustain a hot war for 20+ years.”

If this is all for training purposes, why are they purchasing MRAP armored personnel carriers designed for war? 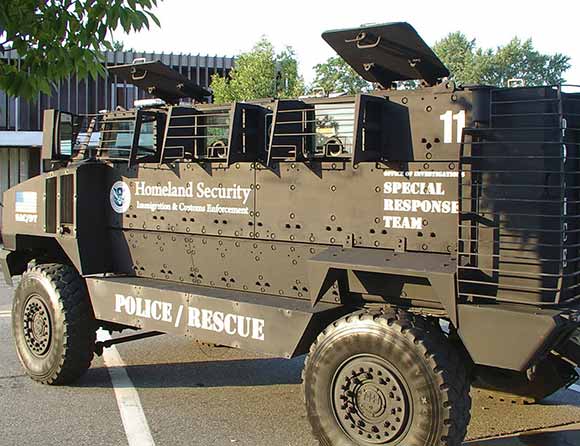 So we need to ask, what exactly is DHS preparing for?

The amount of war time machinery being purchased by DHS is staggering. As we pointed out last week, DHS has is now in the process of building a whole new fleet of Predator B Drones that will be deployed throughout the United States. These Drones, which are being built to military standards, are being fabricated to accept “targeting and weapon delivery” systems.  So I’ll ask again, what is DHS preparing for? 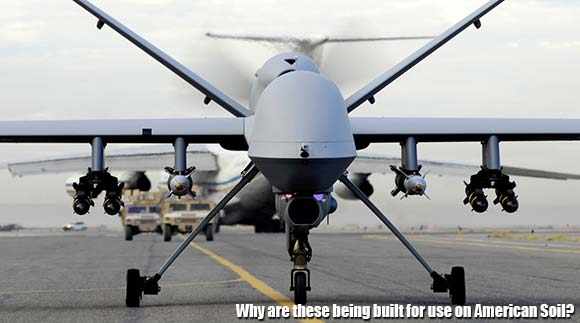 Why would drones, which are being built for homeland operations, need weapon and targeting systems? Is this why Rand Paul demanded answers from the White House, and is this why Senator John McCain is arguing for the President’s Right to Target American Citizens with Drones?