Forget Man Vs Wild, when it comes survival nothing can beat Alone in the Wilderness. 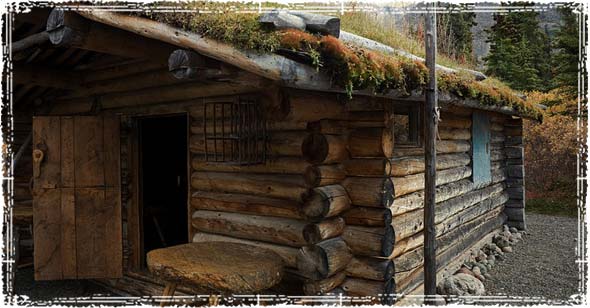 Alone in the Wilderness is probably one of the best outdoor survivalist documentaries ever made. The movie tells the story of Richard Louis “Dick” Proenneke, a naturalist and survivalist who lived alone high in the mountains of Alaska, at a place called Twin Lakes. 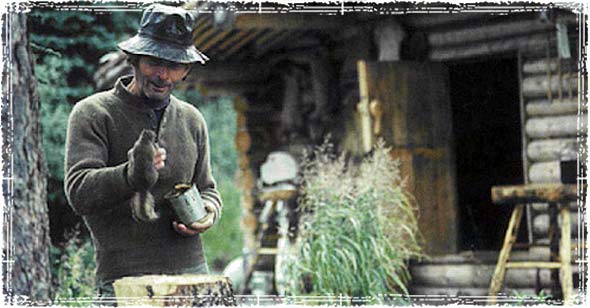 Inspired by self-reliant minds like Walden and Thoreau, on May 21, 1968, Proenneke started building his infamous Twin Lakes cabin.

While Thoreau inspired millions, and helped people understand the value of self-reliance, wilderness living, and survival through his writings in Walden, Proenneke inspired us by example. For over 30 years he took Thoreau’s philosophies and lived them, inspiring a countless number of people through his practical application of those writings. 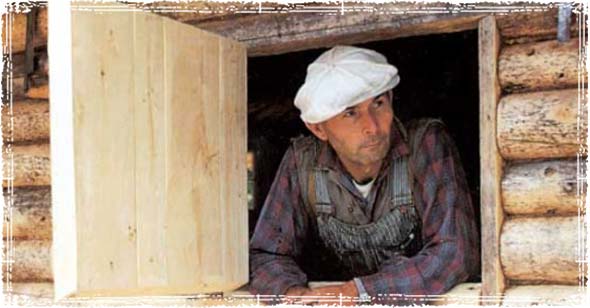 Proenneke built his cabin utilizing, almost exclusively, local materials that he found on or near his land and his own ingenuity and grit. He truly was a shining example of the independent wilderness man, living a lifestyle of self-reliance and independence.

By himself, he built the entire log cabin. But even more impressive, he did it with homemade hand tools — most of which he built using materials he found on his own land. 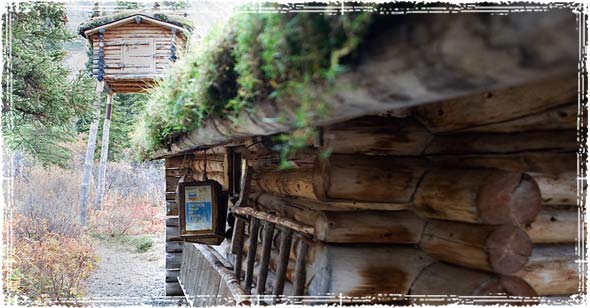 For over 30 years he lived a solitary life, surviving off the land and recording his experience. Those recordings were eventually used in his documentary, Alone in the Wilderness, which has aired on PBS numerous times over the years.

The video documentary highlights his adventure, and shows him living and surviving in the harsh Alaskan Wilderness. If you haven’t seen this movie, and you dream of living a self-reliant lifestyle, you absolutely need to buy it and watch the whole thing.

Here is a brief clip from Alone in the Wilderness:

This video is only a small part of the documentary. I highly recommend the entire two-part series of Alone in the Wilderness.