Most survival situations happen in one of two ways. First, you might find yourself thrust into a situation that was not of your own making. This could be anything from a plane crash, to a terrorist attack, or even a home invasion. While you can plan for them, they often come as a surprise and are often beyond your control in the initial stages of the event.

The second type of scenario, are those that develop over time. They’re often preventable, had you recognized the danger signs and acted before things started to spiral out of control. Unfortunately, this second scenario is the most common. It often comes about because of either a lack of foresight and planning, or on the other side of the coin, arrogance and over confidence in an ability that you may not have.

There is one thing that both scenarios often have in common, and that is the basics. The basics are often what separate those that survive from those that perish.

Think of it this way… From the elite special forces, to highly trained professional athletes, there’s one thing that separates them from the guy sitting on the couch eating Doritos. It isn’t some super human power or even being born with a gift or talent, because for the most part that’s crap. 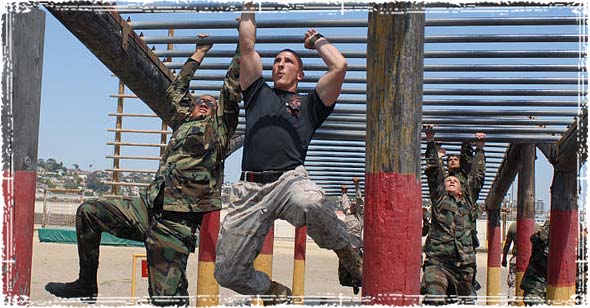 When a professional basketball player hits the game winning free throw, it’s not because he was born to play basketball. It’s because he spent hundreds maybe even thousands of hours shooting free throws. When the time came to make the shot, he made it because he made that same shot ten thousand times before. 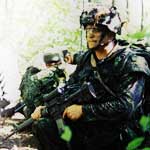 When an elite sniper takes out a target from 1,000 yards, it’s not because of some special secret training. It’s because he was drilled in the basics. He’s made that shot at the range thousands of times. When the moment came, he was ready because he learned and drilled the basics.

Most survival situations can be prevented or survived by learning the basics and then doing them over and over again. Yes there are certain skills that go beyond the basics, but the basics are the foundation that everything else is built upon.