Time and time again, I hear preppers advising people to stock up on gold and silver, but not many of them seem to understand the importance of cash. I know it’s almost Taboo to say anything bad about gold, but in my opinion, during a complete meltdown scenario gold is going to be the last thing most people are worried about. 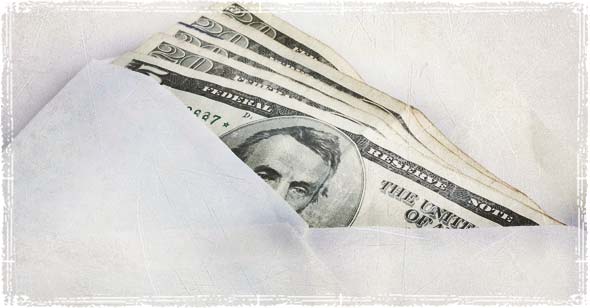 Yes, I do realize the same can be said about paper currency. During an extreme collapse situation, your cash is going to quickly become useless, but that’s not really what we’re talking about here.

What about during other disaster scenarios? Do you really think the local grocery store is going to take your gold or silver as payment for your goods? I doubt it; a lot of these people have a hard time counting back the change they owe you, so I’m pretty sure you’re going to get some weird looks when you try handing over a chunk of silver.

Natural Disasters: They’re not going to take your gold as Payment 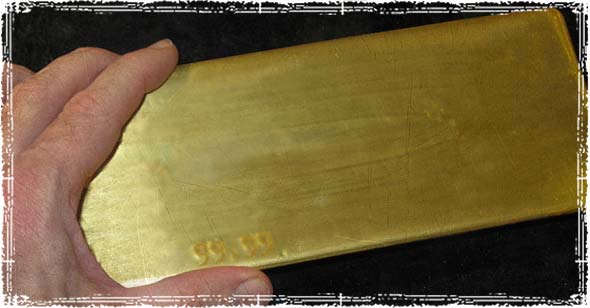 All joking aside, I think we need to look at what happens during most natural disasters. One look at an event like Hurricane Sandy or Katrina will immediately show you the importance of always having cash on hand. During both of these disasters, millions of people found themselves unable to pay for things like food, water, and even gas for their vehicles.

The minute the power grid went down, credit and debit cards became completely useless. As our culture increasingly speeds towards a digital cashless society, people often forget how easily those digital items can be rendered useless. I recommend always having enough cash on hand to be able to make it safely through one of these types of disasters. From paying for gas during an evacuation to paying for hotels, extra food, or last minute supplies, cash will be one of the most important survival items that you can carry.

TOTAL COLLAPSE: Cash Will Still Be King during the initial Phase of the Collapse

Even during a total financial collapse, cash will still play a major role in how people buy and sell during the initial stages of the crisis. Should there be a run on the banks, people will be desperate for cash and will be willing to sell just about anything to get it.

Most people simply don’t understand how quickly a currency can become devalued, and most people will be clamoring for cash in the early stages of an economic collapse. People have been brainwashed into thinking this paper actually has some sort of value; so in the short-term, 99% of the country will still see paper currency as something that still has value.

WHAT TO CARRY: Small Bills are Best

When it comes to carrying cash for a survival situation, make sure you carry smaller bills — nothing larger than a 20. Even during the good times, a lot of stores are reluctant to take larger bills, so carrying smaller bills makes it easier to pay for what you need without worrying whether the business can break the bill. During a survival situation, you want to make things as simple and easy as possible. If you need to stock up on any last-minute supplies, you need to be able to quickly get in and out of the store.