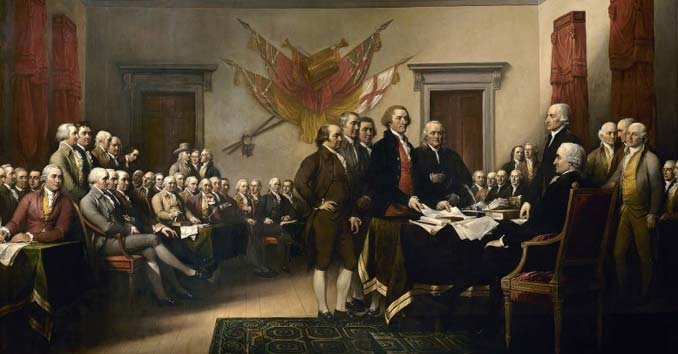 Today when we talk about Patriotism, a lot of people fail to understand what that actually means. But on this day in 1776, 56 brave men put their lives on the line when they signed their names to an enlarged copy of the Declaration of Independence.

Those Fifty-six congressional delegates put their lives, their fortunes, and their families on the line that day – all for the cause of liberty and freedom.

Of the 56 men who signed the Declaration:

Here are just a few examples of the sacrifices these men made:

Five signers of the Declaration of Independence were captured and imprisoned by the British during the Revolutionary War.

Many of the Signers either lost their homes or had their property stolen and vandalized by the British:

After the Revolution, there dedication to the country didn’t get wavier. 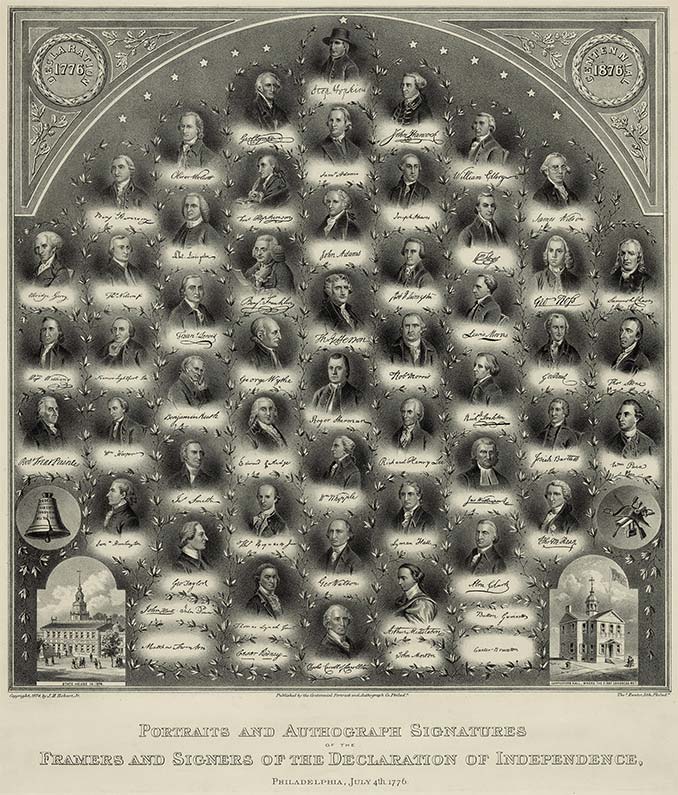