If you find yourself lost in the wilderness without the aid of a compass, knowing how to get your bearings can be a lifesaver.  If the sky is clear, the sun can be a great way of finding out what direction you’re heading. On method of using the sun to get you bearings is the Shadow and Stick Method. 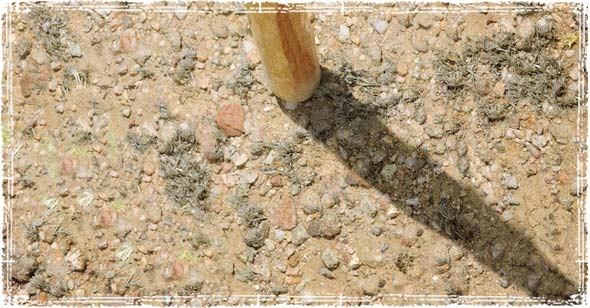 How to use the Shadow and Stick Method to Find the Direction? 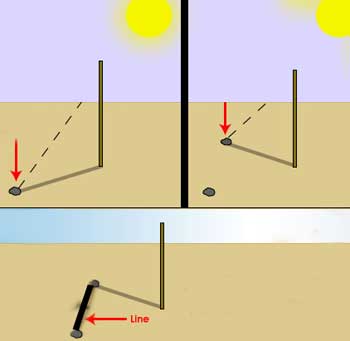