When talking about survival communications, no conversations can be had without talking about the importance of Ham Radio. While some dismiss its relevance in today’s age of technology, the following story shows you why it’s still as important today as it was many decades ago. 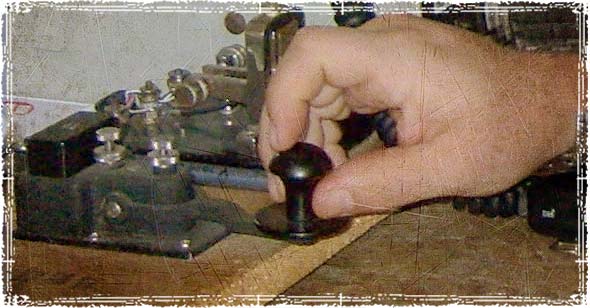 One day while scanning the Ham Bands, amateur radio operator Bob Williams, N7ODM, of Bozeman, Montana, heard a faint Morse code signal. The transmission was coming from Glenn Russell Ruby Jr, W7AU, who had just broken his leg out in the wilderness. Glen was using a portable radio and Morse code to send out a call for help. Although the signal was very weak, Bob was able to pick up Glen’s call for help.

Injured with a broken leg, Glen was able to get out his exact GPS coordinates and detailed information on his physical condition. He was able to tell Bob who to contact for emergency assistance, which Bob then quickly did.

The whole thing started when Glen slipped on a wet rock and broke his leg while hiking in the high Cascades of Western Washington. Once injured, Glen’s instincts to survive took over. Before even calling for help, he set up his tent, got into some warm clothes, had a snack, and then strung up a wire antenna.

Glen then fired up his Ham Radio and put out his call for help. Thanks to his radio, rescue crews were able to locate and rescue Glen.