One of the most important parts of any hike or backpacking adventure is your Pre-Trip Planning. Planning will help ensure your trip goes smoothly, and will allow you to account for any dangers that you may face on your adventure. 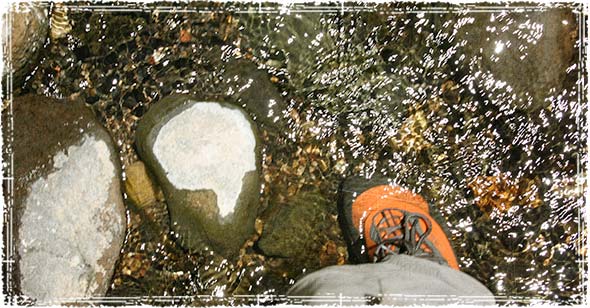 Here are the first things I do before planning any hiking trip. 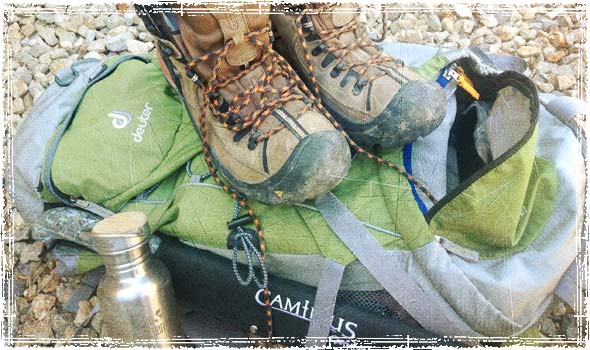 The gear I choose is directly related to my pre-trip planning. By analyzing what conditions and obstacles I will likely face, I can then start to put together a bag that will compliment my skills, and keep me safe in the face of any potential dangers. 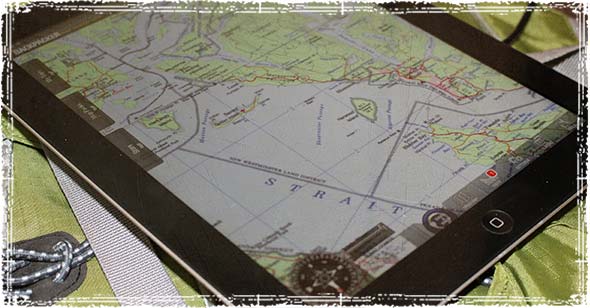 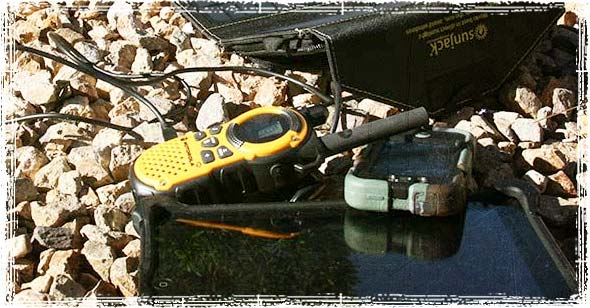 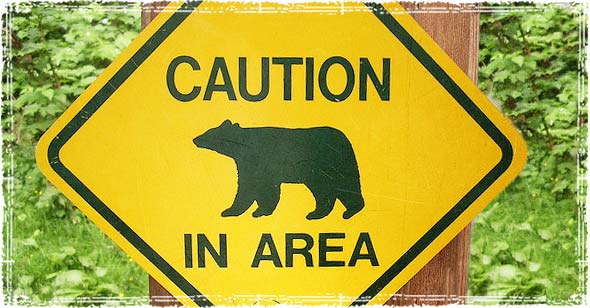 By taking the time to plan out your routes, you give yourself a much better chance of staying safe when facing dangers on your trip.