For those who live in areas that are considered Hurricane Zones, you need to be aware of the potential dangers that you face during a hurricane. Far too many people ignore the threat, oddly believing it won’t affect them even though they live directly in the danger zone. 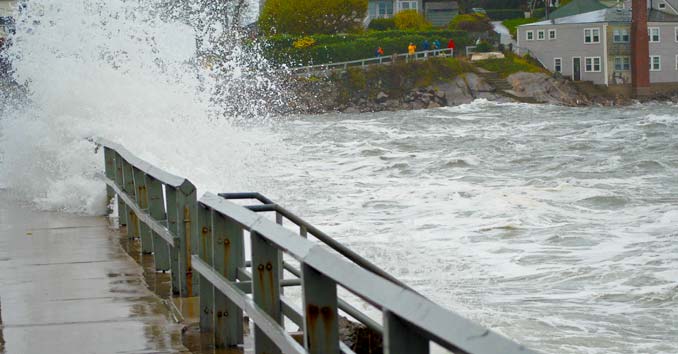 Hurricanes should never be taken lightly. Even when downgraded to a tropical storm, the intense rain and winds generated by these storm systems can still be enough to cause major problems and large-scale damage throughout major portions of the country. From downed power lines and flash flooding to building damage and the loss of essential services, the initial storm surge can cause a number of problems that you need to be prepared for.

If you plan on staying in the area or have stayed beyond the period where you can safely evacuate, you need to be prepared to survive in your home for at least 14 days without food, water, or power. The government often recommends that you need at least 72 hours’ worth of supplies, but based on past storms this number is nowhere near what you should prepare for. These numbers are grossly underestimated, and put together by people who continually screw up when things go bad — you can not count on the government during times of crisis!

Hurricanes are classified based on their wind speed and given a ranking of 1 to 5 on The Saffir-Simpson Hurricane Wind Scale. Hurricanes reaching Category 3 in strength are considered major hurricanes because of their potential for significant loss of life and damage to infrastructure and property.

While Category 1 and 2 don’t cause as much damage, they are still incredibly dangerous and have the potential to kill. So while these scales give you an idea of what to expect, storms are very hard to predict and things can often change in a matter of hours. 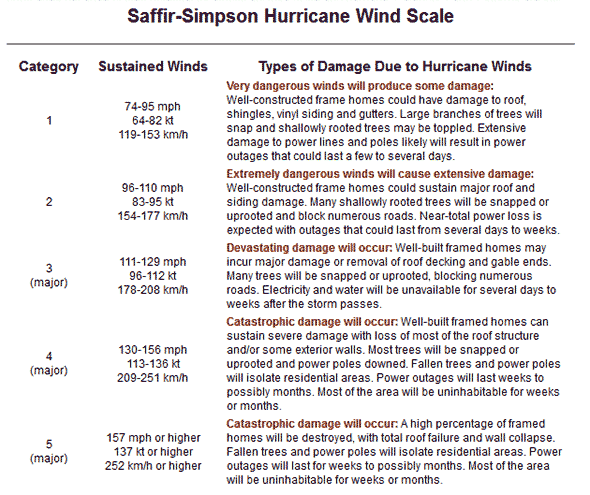 Hurricane Supples to Stock up on that can Help you Survive

What you stock is going to depend on your unique needs; for instance, someone with medical problems is going to have a whole list of products that they may need that the average person would do just fine without. That being said, there are some general emergency preparedness items that everyone should consider stockpiling. 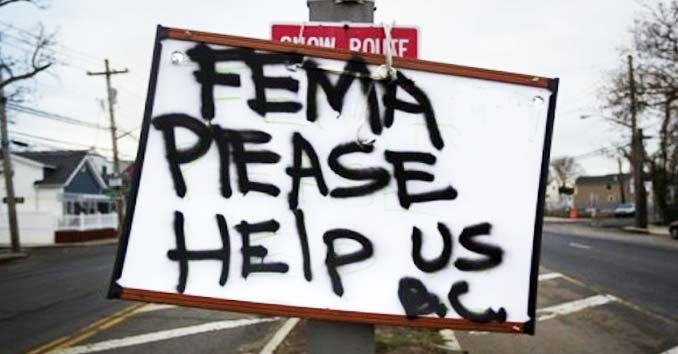 Disaster after disaster shows us just how unprepared the government is to respond to any sort of crisis. The reality is that even after the colossal government failures in responding to Hurricane Sandy and Katrina, very little has changed in the way FEMA responds to these disasters.

Learning lessons from these massive government failures, the public needs to understand that they are on their own; they need to start preparing for the next major disaster.

After the Storm: The Post-Hurricane Danger that can Still Kill 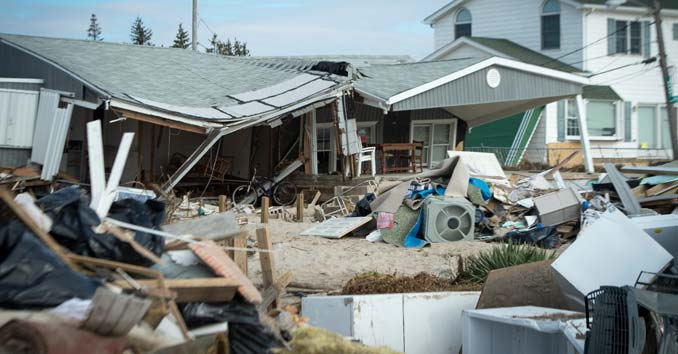