The likelihood of ever having an encounter with a mountain lion is pretty low, but in certain wilderness areas, the possibility does exist so you should know what to do if you come across one in the wild. With the growing popularity of outdoor sports like mountain biking and hiking, wild animal encounters are on the rise. So what should you do if you encounter a Mountain Lion? 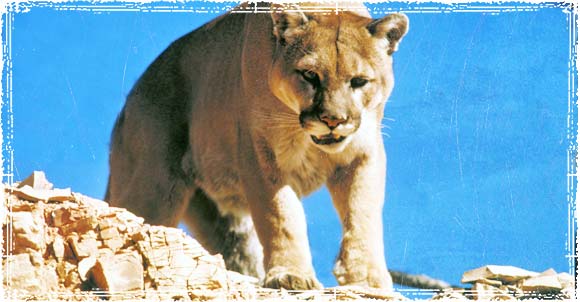 Be especially careful when hiking or camping with children in known mountain lion territory.

Awareness is your most powerful weapon.

Situational awareness is your best defense from being attacked and is the only way to ensure your safety in the wilderness.

If you’re walking in an area where there’s a probability of there being mountain lions in the area, the last thing you want to do is be completely silent. Some people mistakenly think that silence will protect them from these types of predators; it won’t. If you’re in an area with a Mountain Lion, chances are it already knows your there so silence isn’t really going to help.

If you come upon a lion, give it plenty of space so it can escape.

The chances of just happening upon a cougar are actually extremely low. These cats are ambush predators; you will very rarely see them until it’s too late. That being said, if you do come upon one, make sure you give it space and NEVER EVER RUN!

Unlike bear attacks, experts say that you need to fight back when attacked by a Mountain Lion. Kick, Gouge its eyes, Hit it in the face, and do anything you can to make the lion rethink its attack. 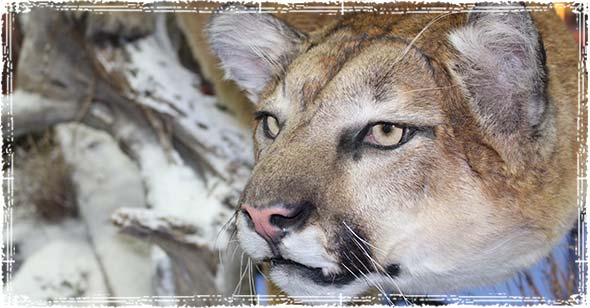