Between writing for OFFGRID, and my other site Country Hookers, I end up shooting a ton of photos and video for both websites.

I usually don’t write about the ins and outs of running these sites, but a lot of people have emailed me asking about the equipment that I use. So I put together this outdoor photography guide and included some of my favorite equipment that I use when shooting or filming out on location.  I’m by no means a professional photographer, just a guy who likes well-made gear. 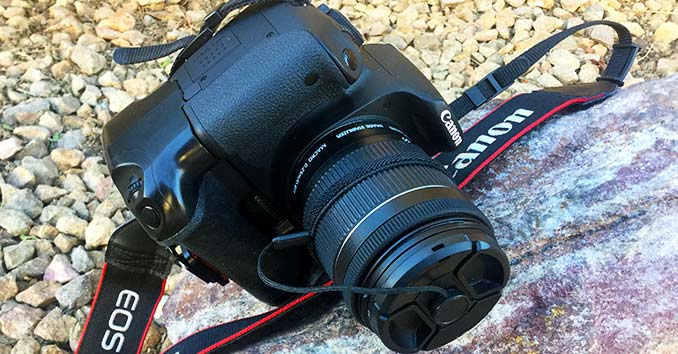 The Canon Rebel T6i is my primary camera, and it’s how I shoot a majority of my outdoor pictures and video for the site.

In addition to shooting extremely high-quality photos, the T6i also allows you to shoot professional, high-definition video in full 1080p resolution. For the price, it’s probably one of the best deals on the market right now. 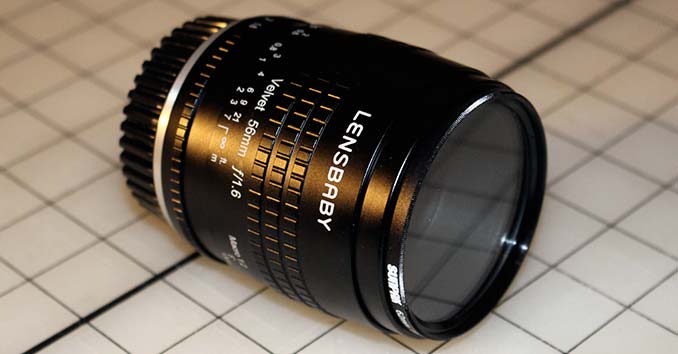 For Serious Photographers who like to experiment, the Lensbaby Velvet 56 is a blast to shoot with. While most photographers probably use it as a portrait lens, the lens is exceptionally versatile and is perfect for shooting landscapes and close-up nature shots. I’ve been using it for a lot of the outdoor photography and macro type shots for my site, CountryHookers.com 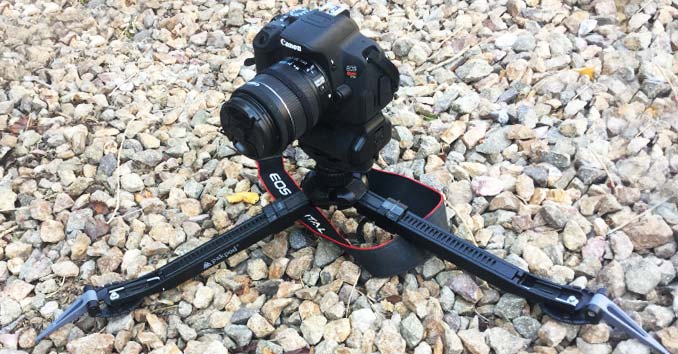 Having a Tripod is a must, but lugging one around out in the backcountry all day can be a major pain in the ass! If I’m out there hunting or fishing, I’m already carrying a ton of gear so adding extra weight is something that I usually don’t want to do. But since I film a lot of my trips, I needed a small, lightweight tripod that isn’t going to crap out on me the first time I hit some sketchy terrain.

One of my favorite pieces of outdoor photography gear and something that I always have in one of my bags is the Pakpod Tripod. It’s small, weighs under a pound, and can hold everything from a tiny GoPro all the way up to my Canon T5i even with the heaviest of lenses attached. And especially important for outdoor photographers, you can securely stake it into the dirt, sand, snow or any other terrain that would make other tripods off balance and probably have them heading right for the ground with your expensive camera in tow. 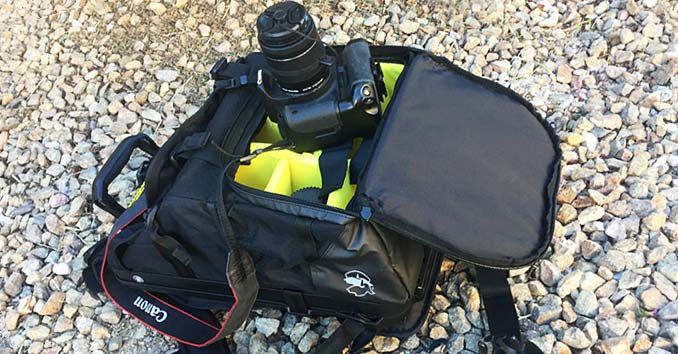 While I wouldn’t recommend it as your primary hiking bag, if you are looking for something to protect your investment while you’re out in the elements, it doesn’t get much stronger than the Pelican Sport Elite Backpack. The bag is geared specifically towards outdoor photographers, and when my main focus is getting out there and shooting (photos), this is the bag I take.

I love it because I can cram it full of camera gear, without having to worry about everything banging around inside the bag like I would with a regular hiking pack. The other selling point for me, because I do some of my writing when I’m outdoors, was the built-in watertight, crushproof laptop case. I can toss in a notebook or my iPad, and I’m ready to go! 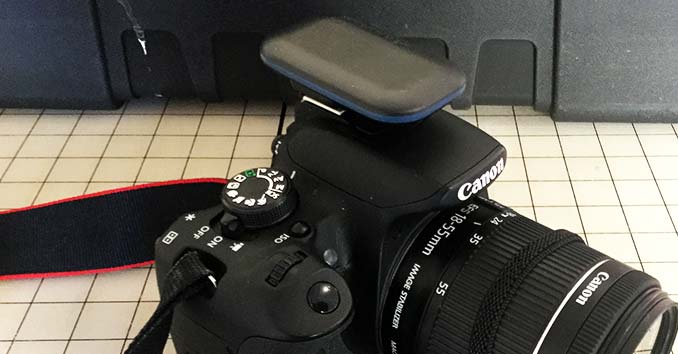 Many times when I go out on shoots, I’m often hiking by myself. When I’m shooting action shots, it get’s particularly hard to time things without having another photographer.

I solve most of those problems with the Pulse Camera Remote. It allows me to move away from my camera and control everything wirelessly right from my phone. I can control my aperture, shutter, ISO; take photos, timelapse shots, and video; and preview image thumbnails without ever having to touch my camera. 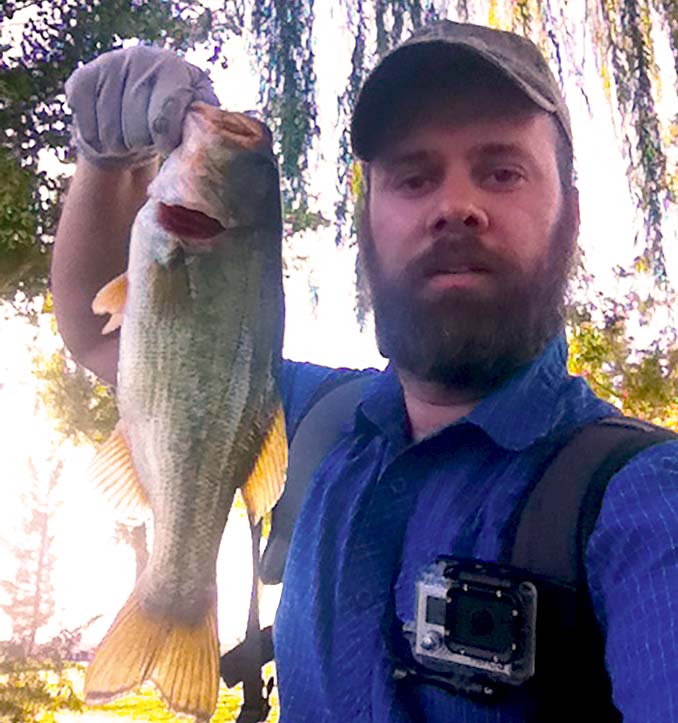 I know, the picture sucks; especially for an article about outdoor photography; but come on, it was taken with my old iPhone — I hate carrying a ton of gear when I’m fishing!

Most of my fishing is done in the backcountry, which means hiking with my fishing poles, tackle, survival gear, a gallon of water, and a sore back. The last thing I need is to add another ten pounds of camera gear. But I also don’t want loads of crappy shots like the one above on my site.

That’s why I love the GoPro Hero. I can strap it to my bag and capture every second of the action. The quality of the video is so great, that I can pull screen shots directly from the video files, and it’s almost impossible to tell that they are frames pulled out of a video.

Here is one pulled directly from a video I shot on the GoPro. Not bad for only a couple ounce of weight. 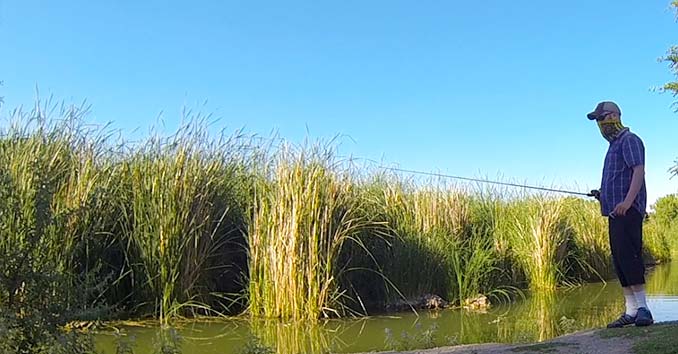 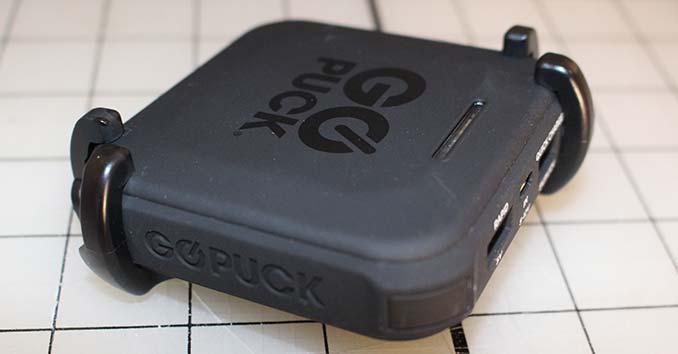 The one thing that sucks about the GoPro is the battery life! That’s why I not only bought a ton of extra batteries for my GoPro, but I also carry a power pack that is made to mount on my tripod and the GoPro.

With the Go Puck, I can keep my GoPro going, charge my cell phone if it dies, and use it as a makeshift tripod like in the fishing photo above. 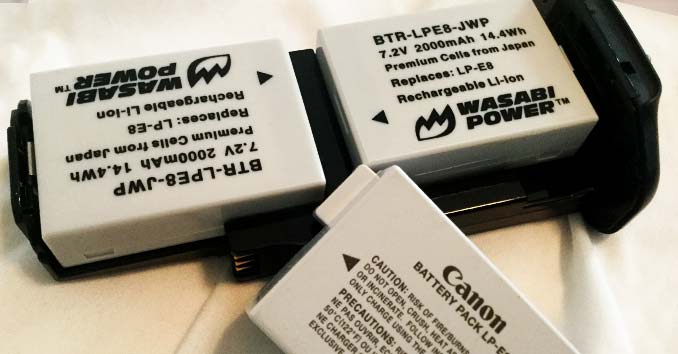 Whenever I shoot outdoors, I’m obsessive about bringing extra batteries. Nothing sucks more than running out of batteries right as you’re pulling in that monster fish — yes, it’s happened to me and damn I was mad.

Unfortunately, Canon batteries are pretty darn expensive; Fortunately, I found a cheap solution. For the price of a single Canon Battery for my Canon T5i, I bought FOUR Wasabi batteries, and they even threw in a charger! In my experience, they last longer than the OEM versions, and I’ve now bought Wasabi batteries for my GoPro and my other Canon Cameras.