Doesn’t it seem like life is always ready to throw you a curve ball? Well, the key to life and survival is being able to tweak the bat at the last minute, and hit that ball out of the park. Unfortunately, far too many people let their hardships rule their life.

We all have challenges and weaknesses, but to survive everything that life can throw at you, you need to cultivate a mindset that doesn’t allow your weaknesses to dictate what you can or can’t do.

People who have overcome challenges, and kicked their lives into overdrive 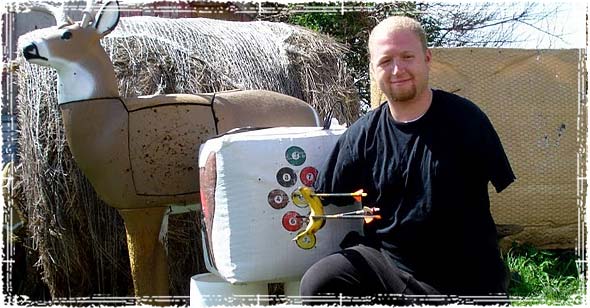 Matt Stutzman was born without arms, but that hasn’t stopped him from becoming one of the best archers in the world.

Ludwig Van Beethoven: Deaf, but one of the greatest composers ever! 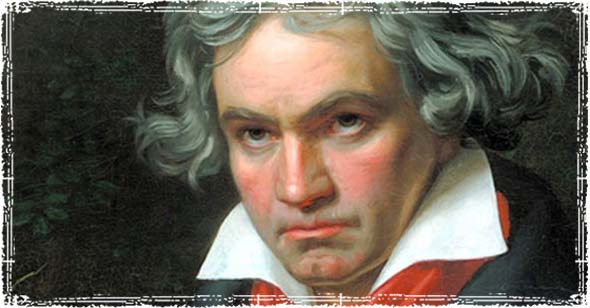 Ludwig Van Beethoven had horrible hearing throughout his life, and actually became completely deaf. Despite a handicap that would make most people give up, Beethoven continued to compose, conduct, and perform music and is known as one of the greatest composers of all time.

Bruce Lee: Broke His Back, Bad Eye Sight, and one leg that was Shorter than the other. 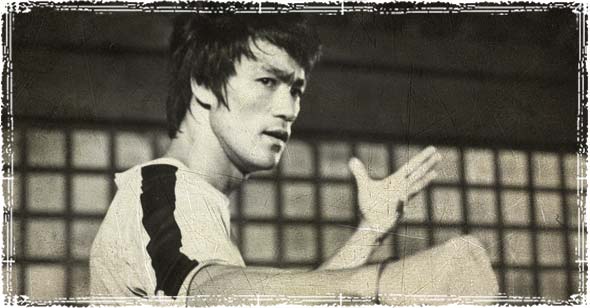 Bruce Lee overcame an amazing amount of odds; he had bad eyesight, one leg that was shorter than the other, and a severe back injury that doctors said would keep him from ever kicking again. The injury caused him pain throughout his life, but he never let the injury or his other limitations keep him from his dreams.

If you’ve seen his movies, you also know that he didn’t let it affect his martial arts. He became the world’s most famous martial artist, and his blazing fast speed is a testament to overcoming any handicap.

Michael Jordan: Told that he wasn’t good enough to play. 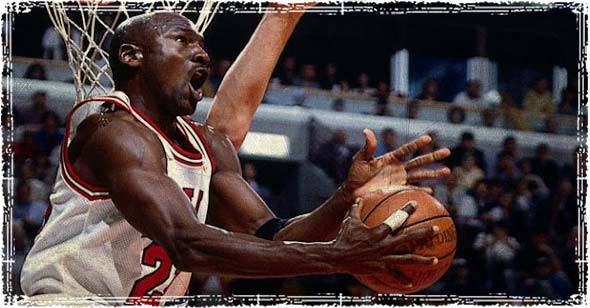 Michael Jordan was kicked off his high school basketball team, and told that he wasn’t good enough to play. At this point most people would have completely given up, but not Michael; he continued to work on his weaknesses until he became one of the best players off all time.

I shared these examples with you in hopes that one day when the going gets tough, you will remember to dig down deep, and give life a swift kick in the ass. Don’t ever let your weaknesses dictate what you can or can’t do.