People often put of preparedness until its way to late. In some cases it’s laziness, in others, it’s because of family, friends or even the media who have made them feel foolish for wanting to be prepared.

Over the years I’ve heard thousands of different excuses as to why people aren’t prepping, but when a disaster hits what are those excuses worth? Will they feed your family?

Here are the top 3 prepping myths or obstacles that we come across when talking to our new readers. 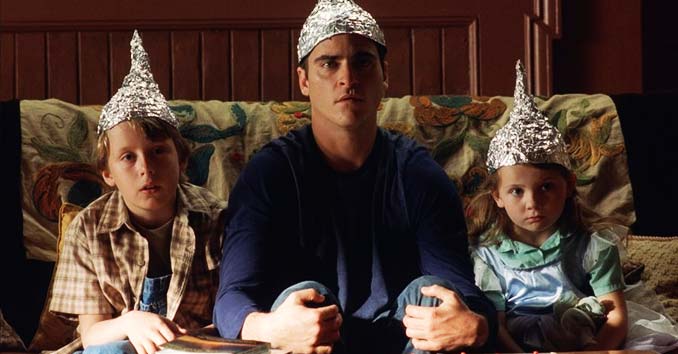 Stop listening to the naysayers!  If history teaches us anything it’s that bad things can and will happen. Those that prepare will be far better off than those who don’t. In fact, the people who are downing you and telling you how stupid prepping is will probably be the first ones knocking at your door when the next disaster hits.

And as far as it being a waste of money, nothing could be farther from the truth.  Prepping not only makes sense from a preparedness perspective but a financial one as well. With the rising cost of everything from food and gas to clothing and other necessities, there has never been a better time to stock up. What you don’t buy for a dollar today will likely be two dollars in the very near future.

If you buy the things that you would normally use in bulk (when they’re on sale) you’ll not only be prepared for the future but you’ll be making a smart financial move that will save you money in the process.

The government has plans in place to deal with a disaster. 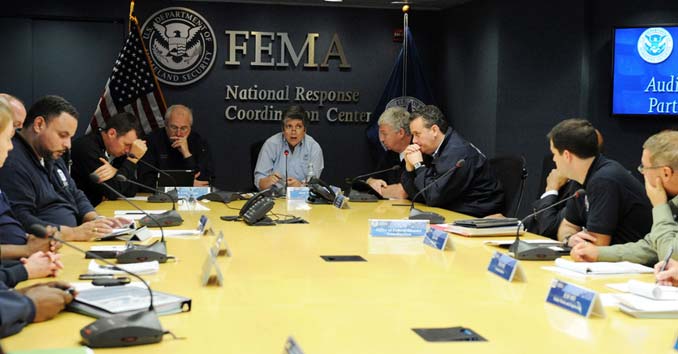 Really? Try asking anyone who lived in New Orleans during Katrina how much help the government provided. In my opinion, this is the kind of thinking that gets people killed. Even if the government does manage to do things right during the next disaster, which is highly unlikely, you still need to be prepared to survive until rescuers can reach you.

When a disaster hits, even a small-scale emergency can quickly spiral out of control. The chance of any government agency making it to your house in less than 72 hours is highly unlikely. At the very least you need to be able to survive in your home without power, water or other utilities for at least 72 hours (probably longer).

It’s expensive; I don’t have money to prep. 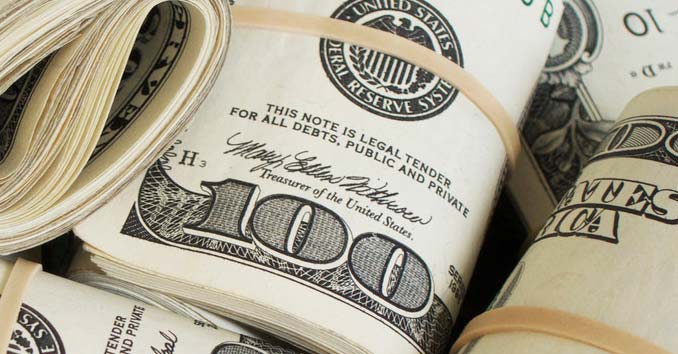 As we mentioned above, if done right prepping is not only a smart preparedness activity but also an extremely smart financial move. If you buy items that you would normally use or eat when they’re on sale, how is that a waste of money?

And for those that really are having a hard time with money there’s still a number of things you can do to prep: