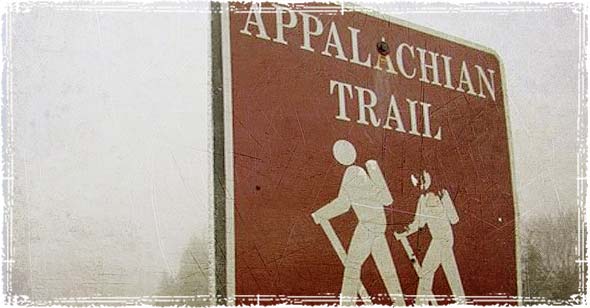 The two men who were shot on Tuesday night were camping in the Dismal Creek area.  After they were shot, the shooter stole and crashed a car and had to be airlifted to a hospital

Anyone who has been in the area during the last six weeks and may have seen Smith is asked to call Giles County Sheriff’s Office at (540) 921-3842.