When it comes to be prepared, communication is always a top priority. But when you’re out in the wilderness, miles from the nearest cell tower, communication can become a big problem. Do you have a reliable way to make contact during an emergency situation? 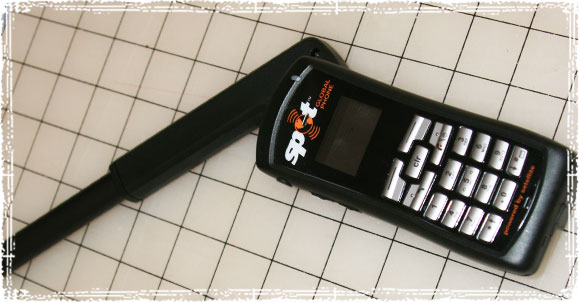 While there are a number of options, from shortwave radios to emergency signaling devices, nothing can replace the ability to make a direct call to emergency responders. That’s where something like the SPOT Global Sat Phone

When your fancy iPhone is out of range, there’s a new phone that will allow you to get through no matter where in the world you might be. The SPOT Global Phone is a satellite handset that allows you to make calls in even the most remote parts of the country.

Over the last couple of months I’ve had the opportunity to test out the SPOT Global Sat phone; while this phone isn’t going to win any style contests, its ability to make calls in areas where cell phones are completely unusable makes it a must have for anyone who spends a lot of time out in the wilderness. 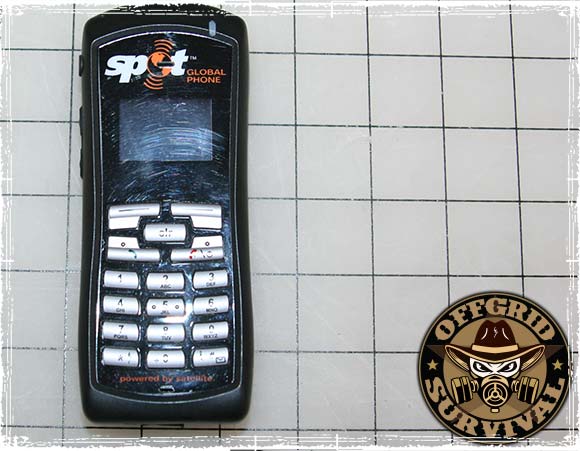 
The phone weighs in at roughly 7 ounces, making it far less bulky than most of the Satellite phones on the market. It measures in at 5.3 inches high by 2.2 inches wide by 1.5 inches deep. The Antenna folds into the phone, and must be turned out to its full length (8.5 inches) before you can get a signal.

Overall I was pretty happy with the phones performance. I was easily able to make calls from areas where my regular cell phone had zero coverage. Every time I dialed, I was able to connect in less than 30 seconds.

Once connected, I did have several calls drop off around the 5 minute mark, so you must be aware that these phones are definitely not for making long rambling calls. They’re really meant for two purposes; making quick communications to inform people of your status, and more importantly as a safety device that can alert emergency responders should you find yourself in a life-threatening situation.