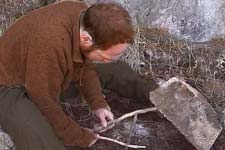 During a long-term survival situation, one where you’re depending on the land to survive, one of the biggest challenges you’re going to face is finding and procuring food. In order to get enough calories, you’re going to have to find foods high in fat and protein; that means you’re going to need a way to hunt and trap game.

While hunting can certainly be productive, it also uses up valuable calories, something that you simply can’t afford to lose during a survival situation. For that reason, as well as increasing your chances of finding food, you need to know how to build a wide range of hunting traps.

How to use them to trap wild animals?

There are hundreds, maybe thousands of different variations of survival traps and snares that you can use to procure wild game. At their most basic, they are designed to choke, crush, hang, or entangle wild animals, and are an important skill to know for anyone who spends any amount of time in the wilderness.

The best survival traps are usually very simple to make and can usually be made with natural materials if you know what you’re doing. That means to be effective; you need to practice these skills before you find yourself in a situation where your life depends on them. 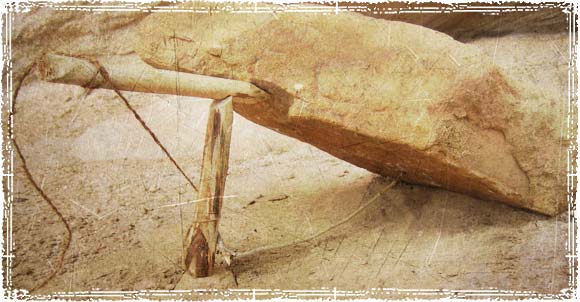 Where to place them

In a survival situation, the more traps you set, the greater your chances are of capturing food. That means you need to be always building new ones, constantly maintaining and fixing existing ones, and always on the lookout for good places to set them.

When looking for places to set your traps, make sure you’re always on the lookout for:

Figuring out where to set your traps is probably the most challenging part of the equation, especially if you don’t have a good grasp on animal behaviors and tracking.

A good trap in the wrong location is a bad trap!

Top Field Guides for Learning How to Trap

If you’re not a seasoned hunter or have never actively tracked an animal, then I recommend picking up a good field guide, and really taking some time to study its contents. Learning how to build a good trap is important, but knowing how to track animals, spot game trails, and understanding where to set the traps is the key to actually catching something. I suggest anyone of the following field guides; they are all a great introduction to what you should be looking for.

The most common types of survival traps.

Typical survival traps usually fall into one of two categories: snares and deadfalls. While there are a couple other categories, most of what you’ll probably use will be a variation of one of these two types of traps. 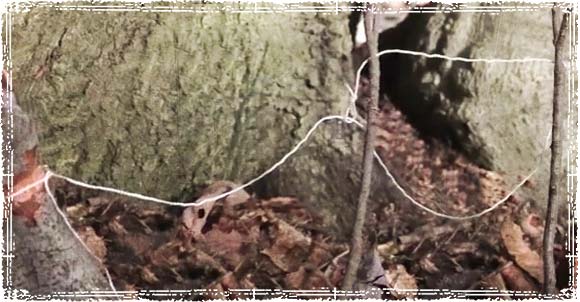 A snare is essentially a small noose that tightens around an animal’s neck as it passes through the hole. They are usually placed on known animal trails or right outside of den holes.

Unlike snares which are meant to choke the animal, Deadfalls are designed to crush the animal once the trigger is released. Two of the most common deadfalls are The Figure Four and the Paiute Deadfall. 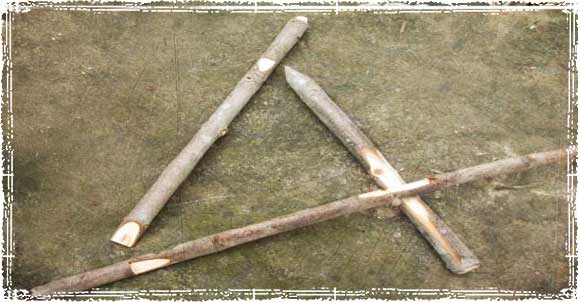 Getting the pieces to work together:


Baiting increases your chances of catching something 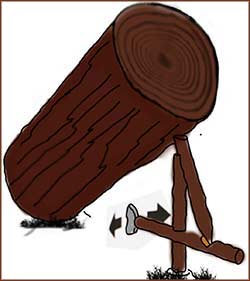 Baiting a trap or snare greatly improves your chances of catching something to eat!

A word of Warning:

This guide is for informational purposes only. Building anyone of these is extremely dangerous, and some of them can be lethal. If you don’t know what you’re doing, I advise asking someone who does. In some parts of the country using them is also illegal. They should only be used in a true survival situation.