When choosing a Bugout Location, one of the primary factors in picking a site should be the population density of that location. In my opinion, the farther you are away from large areas of people, the safer you will be.

We’ve talked about this many times in the past, but I think it’s worth repeating; during an all-out collapse scenario, people will likely become one of the largest threats to your safety and security. During a societal collapse situation, areas with the highest population densities will be the most vulnerable to high levels of social unrest and crime, will experience the highest likelihood for epidemics and disease, and will see the highest death tolls due to lack of resources and sanitation.

When choosing a bug out location or survival retreat, we recommend staying as far away from these high density population centers as possible. To get an idea of where these areas are, and which areas are the best locations to Bug Out to, check out these maps and satellite images. 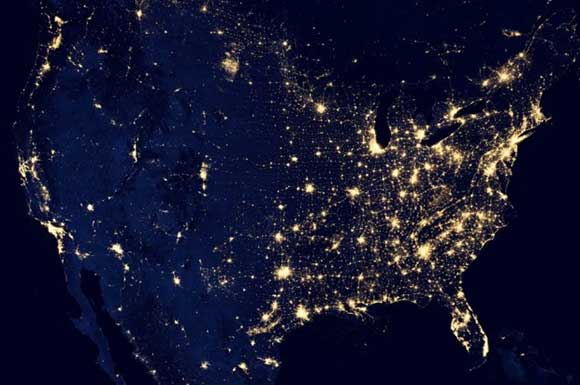 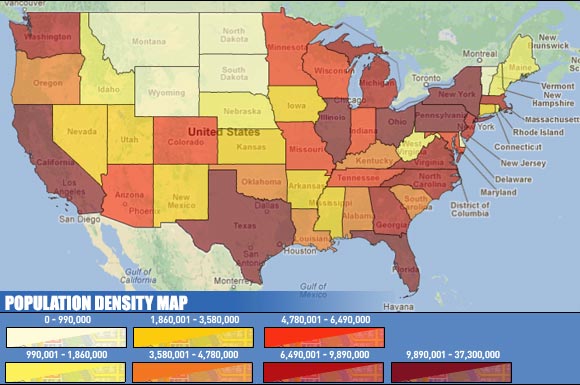 U.S. Population Map According to 2010 Census 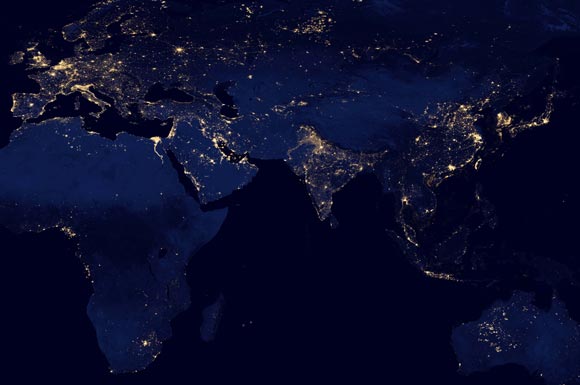 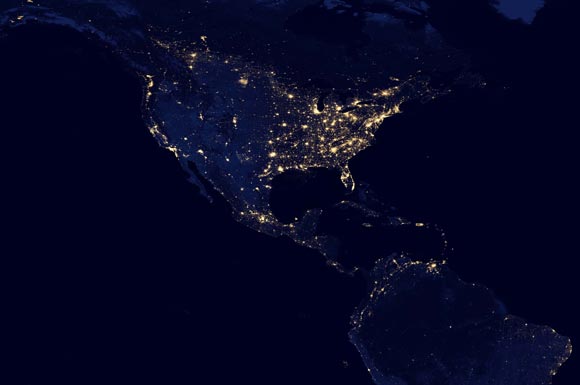 No matter what disaster hits, facing it in a large city is going to be a whole lot harder than facing it in a rural area. From breakdowns in delivery systems that will make it impossible to find food and water, to rampant looting and crime that will make living in the city a threat to your personal safety and security, the fact is most Major American cities are unsustainable death traps.