Preparedness means understanding what threats are out there, and then figuring out how you’ll deal with those threats in a SHTF situation. It also means considering threats that you may have never considered, including the threat posed by people.

During a crisis situation, people will probably be the most significant risk to your overall safety and security. 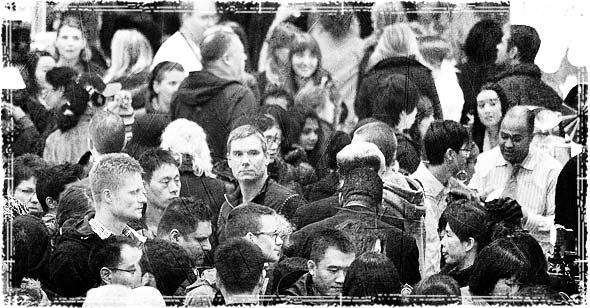 While the world might be filled with millions of good and decent people, in a crisis situation these people can and will quickly become unpredictable.

People that should be Avoided During a Crisis 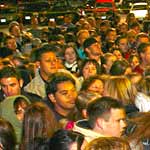 The Good, but ill-informed public ( OR the followers)

In even small-scale disasters, it’s often the so-called good people who pose the largest threat to your safety. These are usually the people who are prone to listen to every rumor or bad piece of advice they can get their hands on. They often fall into a group think mentality, that if directed in the wrong way can spell disaster for a huge number of people. 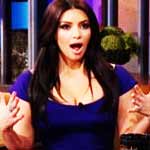 These are people who have been warped by years of believing everything the media has told them. They are the ones who will wait until it’s far too late to help themselves out of a bad situation.

They rely so heavily on the media, or the government to tell them how to live, that during a disaster scenario these people will become very dangerous. Once their lifeline is taken away, they will become unpredictable and should be avoided at all costs. 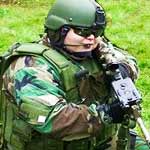 This is another version of the reality T.V. Moron, except this guy thinks he’s prepared for anything. Chances are he has a bugout bag, loads of tactical gear, and has probably watched every episode of Man VS Wild & Doomsday Preppers.

Although he may have the right gear, he probably has no clue how to use it in a real-world situation. He has seen these skills preformed on the screen, but he never took the time to learn how to do them himself. Once the SHTF, he will be no better off than the millions of other people who spent their time watching bad reality television. 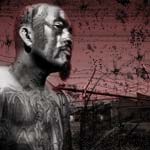 These people thrive off of misfortune and chaos. They will be the first ones hitting the streets looking for vulnerable victims to target.

These people are extremely good at what they do, and will pose one of the largest threats to your health and safety. While you were busy working, spending time with your family, and living life they have been planning, training and getting better at their criminal craft. Most of them have nothing better to do than learn how to be better criminals. 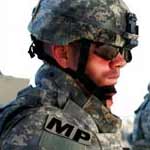 In a SHTF situation, you need to be on the lookout for everything, including people impersonating law enforcement and military personnel.

During a catastrophic event, you will most likely see criminals preying on the innocent by pretending to be either police officers or military officials. You have to be able to quickly determine who is who, or stay away from these people at all costs.

The Threat of Large Numbers

During times of social unrest, the most dangerous places to be will be large cities, or areas that have high populations. When things go bad, these areas should be avoided at all costs. 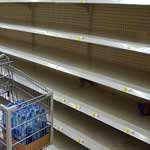 During a crisis situation, areas that have high populations will be the hardest hit. These areas rely on a constant flow of goods that must be shipped in on a regular basis. Once the supply lines stop, these areas will not be able to fulfill people’s basic food and water requirements. They will become death-zones. 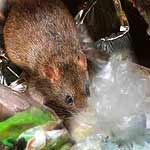 Garbage will become a Killer in Big Cities

Oftentimes people who talk about urban survival worry about things like crime and roaming gangs; but the real danger might actually come from something that you already have in your home. GARBAGE!

The average American throws away a lot of stuff, so much stuff that if you added up all the waste that’s produced each year in the United States you would be able to fill over 2.3 million 747 jumbo jets. If the country ever collapsed, and basic services like garbage removal stopped, those who live in the big cities will be in for some real hard times. 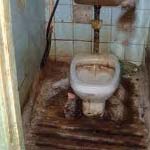 It’s not  pleasant to think about, but if the water stops running and the sewage systems stop working, things will quickly spiral out of control.

From people “going in the streets,” to buildings that will quickly become unsanitary hell holes; living in a big city will become a threat to your health and safety.