Dispersed Camping, sometimes referred to as Renegade Camping, Primitive or Backcountry camping and boondocking is basically,

As a general rule, this type of camping is usually done on public lands well away from any established roads. Scattered throughout the United States there are millions of acres of public land where you can setup and camp, most of which won’t cost you a single cent. 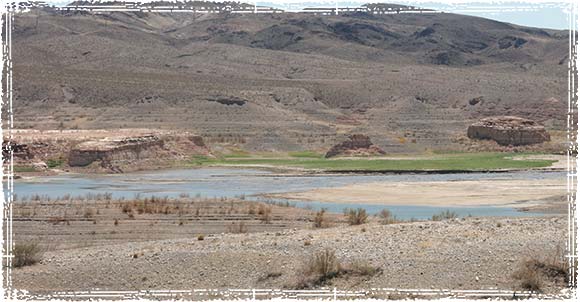 Where to Camp for Free: Boondocking and Backcountry Camping

Most people who camp off the grid will pick a road in the National Forest or some other piece of public land, and then keep on driving. When the road ends, the real adventurers won’t stop until they find the perfect spot.

Free Campsites – While this might be a little less adventurous than finding a secluded spot in the backcountry, it still beats paying for a campsite or having to deal with a bunch of degenerates at the local KOA. Free Campsites are usually very primitive, but there are some that have basic services.

For those adventurous souls who just want to get away from it all, I recommend choosing a road that’s not often traveled. Roads with signs usually mean there will be too many people, and might not be the best spots to set up camp. Old dirt roads and old abandoned rail lines are some of the best places to look. I’ve found some great spots by just wandering around in the backcountry.

A Few Things To Be Aware Of

If you’re new to camping, then you might want to start off slow. Dispersed camping means you need to be fully self-sufficient.

Always practice Leave No Trace! When you leave your campsite, there should be no trace that you were ever there. Things like fire rings, trash or anything else that you had needs to be taken with you; and the land that you camp on needs to be returned to the original condition that you found the land in. A good motto to live by when doing this type of camping is, “Take only photographs; leave only footprints!” 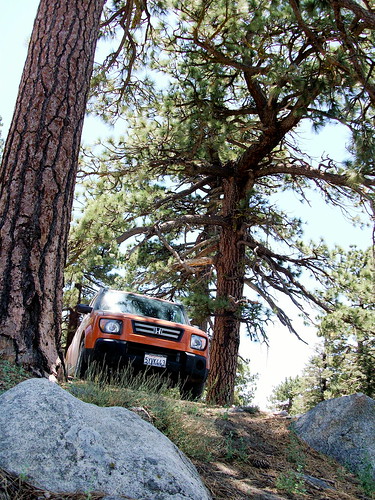 The Best Kind of Road to look for….. 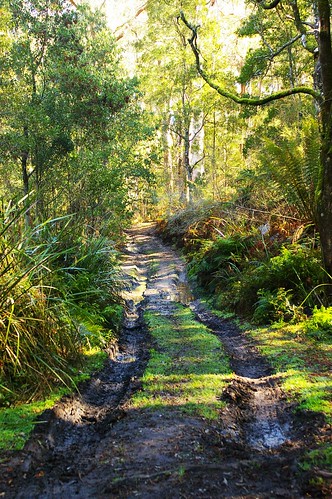 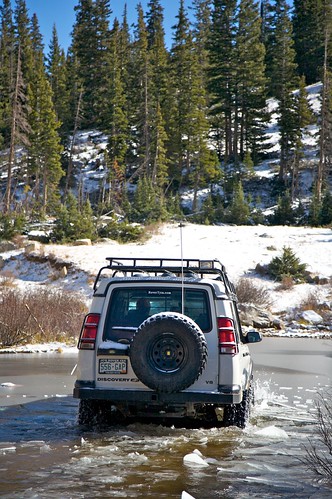 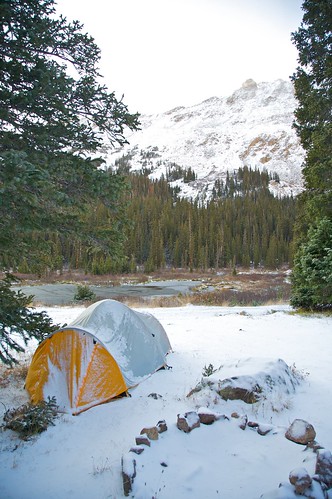