Today we are talking with Cyber-Terrorism expert, Damon Petraglia about how a major pandemic would affect our infrastructure, and how hostile nations could exploit the situation by launching a cyber attack. 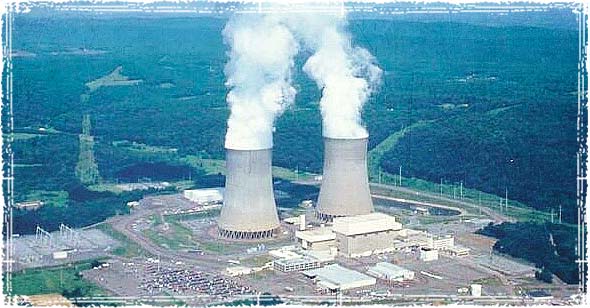 Can you tell us a little bit about yourself and your experience?

I am a cyber-terrorism and cyber-crime expert. For several years, I was contractor to an agency under the Department of Health and Human Services (DHHS). Previous to that I was a contracted federal Investigator. I teach information security and physical security with a focus on terrorism and breach prevention to federal agencies, hold a master’s degree in forensic computer investigation, and have led disaster recovery and contingency plan testing and training to public and private sector clients and major hospitals throughout the country and have consulted internationally. Additionally, I teach law enforcement and am a member of the electronic crimes task force for the US Secret Service. The protection of critical infrastructure assets is my focus.

In a pandemic situation many people overlook the cyber connection; can you tell us what that connection is?

There are several things that need to be considered. The first thing to understand is that terrorists and hostile nations are already looking to leverage more than one attack vector at a time. A cyber-attack at the time of any natural or man-made disaster becomes far more crippling than a single event.  For instance, if a hostile group was to terminate emergency communications during a powerful hurricane, then emergency response is significantly hindered in the ability to provide help and coordinate efforts creating a far worse situation.

This is the making of the perfect storm. We know that terrorist groups and adversarial nations are looking to and procuring biological weapons. At the same time Cyber-terrorism is perhaps the biggest threat facing us. With an antiquated infrastructure, the cyber-attack may only be part of a larger attack. Terrorist groups and nation-states understand that leveraging more than one attack at a time exponentially increases the impact. 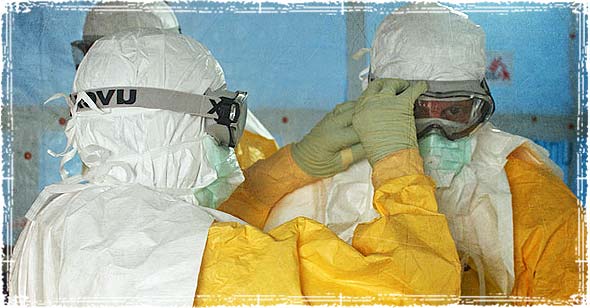 We have seen plagues, fevers, and influenza kill millions upon millions of people dating back to before 1000 BC. In a world where millions of people cross in and out of country borders and travel around the world every day we are spreading disease faster than any time before in history. Places on earth that were once far removed from people are no longer and the species we had little or no contact with are now contacted more than ever before. Diseases mutate and are carried throughout the world every day. It is simply a matter of time before one of two things happens. One, a naturally occurring epidemic becomes a pandemic or two, either by accident or by design a pandemic will be introduced to the population.

At the onset of either occurrence, natural or by design, the Cyber-attack will take place. First people will remain at home. In the world today we are fortunate that we are so interconnected by the Internet that we can work remotely, however when communications and the electric grid are attacked people will become hindered or unable to communicate. People will need to be together to communicate and coordinate, which will spread the pandemic even more quickly. By attacking the infrastructure during an outbreak it will cause mass panic and potential civil unrest. Again leading to further and quicker casualties and infection.

The cyber-attack is cheaper than traditional methods, there are no physical borders or check points to cross, and can be executed remotely from anywhere in the world. This method can affect a large number of targets without putting the perpetrator(s) in harm’s way. Essentially the combination of cyber-attack during an outbreak of infectious disease will create tremendous panic and civil unrest with a massive degradation in emergency response and services.

What are the biggest threats that you see on the horizon?

I actually imagine a very similar situation, however rather than a pandemic I believe eventually it will be an agricultural terrorism attack coupled with a cyber–attack. The cyber-attack would target assets of critical infrastructure such as an oil pipe line, railway transport and freight, and perhaps a water supply. These attacks would not have to be particularly extreme, only enough to cause panic and divert resources to those attacks.

While the cyber-attack is being dealt with, coordinated attacks on agriculture at strategic locations throughout the USA would completely devastate us and much of the world. Mad cow disease turns up on two farms on the west coast, a fungus destroys a few unrelated wheat crops in the central US, med fly infestation at a few farms in the south. One must understand that agricultural disease and agents can be stockpiled easily, do not have to be weaponized, and can be administered as simple as touching an animal or walking through a field. 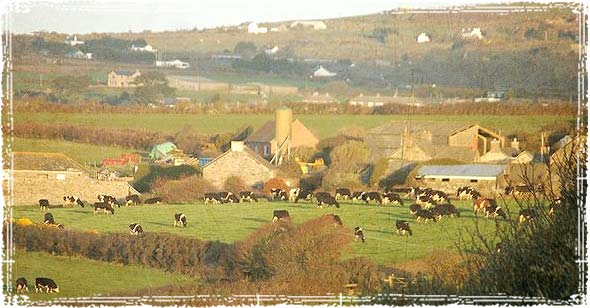 The economic toll would be devastating and the amount of food that would need to be destroyed would be unfathomable. It would cause economic ruin, panic, civil unrest, and a lack of faith in government as the government would be hindered in coordinating efforts at a federal or global level without a strong and intact infrastructure.

If a major pandemic does hit what will it look like? How will it affect our infrastructure?

First to actually reach a pandemic, the infection requires human to human contact without instantly killing its host. The infection would travel worldwide and most likely mutate slightly over a two year period and infect several billion people. Unfortunately we don’t know exactly what it will look like.  During the 1918 flu pandemic, many millions of people died worldwide. Schools and businesses shut down, people stayed in their homes, and hospitals were overwhelmed. However at other times in history people were not even aware that there was a pandemic, even though thousands of people were dying.

Is there anything that people can do to prepare?

Previous pandemics have gone through communities in a matter of six to eight weeks. Be prepared for that. That means storing enough non-perishable food for to last that long. Be sure you have clean water for drinking and plenty of it. During this time banks may close, power may be intermittent or out completely and hospitals and emergency services will be overwhelmed. Also, if you can, avoid shelters or where people gather as disease spreads more quickly in those environments.

Keep your hands, body and clothing clean and practice “social distancing” which basically means avoid any contact with people that is not necessary, even shaking hands. Practice good hygiene and use common sense. Have a plan for you and your family, enough over the counter medications and a good first aid kit. Look to reliable sources such as the Centers for Disease Control (CDC), National Institutes of Health (NIH), and  World Health Organization(WHO) for preparation and response guidance.

Damon Petraglia is a Cyber-Terrorism expert and member of US Secret Service Electronic Crimes Task Force.
He is also Dir. of Forensic and Information Security for Chartstone.