Earlier this week, we ran an article discussing a number of different ways to get internet access while living off the grid. One of the biggest problems people often encounter when setting up an off-grid internet access point, is sketchy unreliable service. But some of that may be about to change.

Billionaire Inventor Elon Musk’s company SpaceX petitioned the federal government for permission to begin testing his newest project, a project that will eventually have 4,000 small satellites orbiting the earth, beaming down internet access to all parts of the globe. 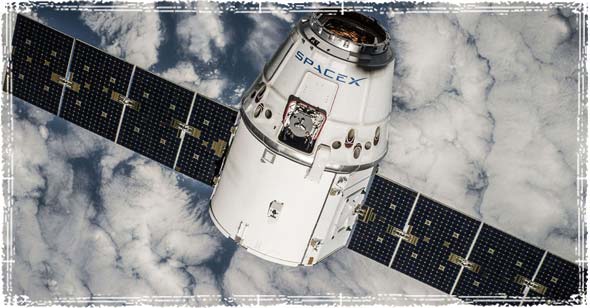 Musk, CEO of both SpaceX and Tesla Motors, has been on the forefront of alternative energy projects. Late last month, his company Tesla announced plans to build Off Grid batteries right here in the United States, at his new state-of-the-art battery factory that’s currently under construction in Nevada. His newest project could make satellite internet just as reliable as cable.

For those who rely on Satellite for their internet, the biggest complaints from using service like HughesNet, Dish Network or DirecTV is sporadic service or contracts that often comes with strict download limits and conditions. Part of the problem is these companies rely on very old satellites that can only serve specific regions.

SpaceX plans to get around these problems by launching a web of satellites that will wrap around Earth in low orbit, making it much easier to connect no matter where you are in the world. And Musk has a one advantage that most of these Satellite internet companies don’t have; he already owns his own rockets that can blast these satellites off into space.

The filing, made with the Federal Communications Commission late last month, says the company plans to start testing early next year. 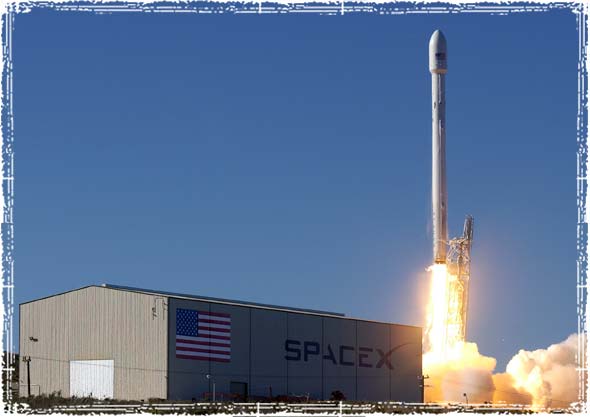 The test satellites will be deployed using one of SpaceX’s rockets, the Falcon 9, a two-stage rocket designed to transport satellites and the Dragon spacecraft into orbit. The Falcon 9 made history in 2012 when it delivered Dragon into the correct orbit for a rendezvous with the International Space Station, making SpaceX the first commercial company ever to visit the station.

Since that time, the Falcon 9 has launched multiple Satellites into orbit. If all goes well in testing, the company plans to roll out service over the following five years.